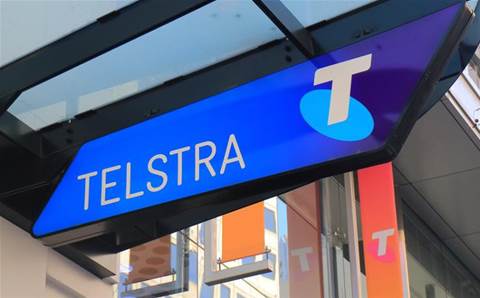 Telstra has signed up to become a retail service provider of fibre broadband company Opticomm.

In an ASX announcement, Uniti said the deal allows Telstra to offer retail services to residents and businesses currently in areas serviced by Opticomm’s fibre access network, as well as in areas where networks will be constructed in the future.

“Telstra is pleased to enter into a RSP relationship with Opticomm, allowing us to continue to service and improve experiences for customers on the Velocity network as they transition to the upgraded Opticomm fibre network,” Telstra Fixed Connectivity products executive Sanjay Nayak said.

“We also look forward to increasing our broadband product coverage by supplying services utilising Opticomm’s fibre network across other existing and new locations in the future.”

The deal also comes as Opticomm continues to integrate the Velocity Network to Opticomm’s and also upgrading it to include XGSPON technology to enable the delivery of multi-gigabit broadband speeds.

Uniti said XGSPON, or 10-Gigabit-capable symmetric passive optical network, would allow Opticomm to deliver some of the highest speeds for residential broadband customers in Australia.

The transition of Velocity customers to Opticomm’s network is expected to start in July 2022.

“As we continue to evolve our Opticomm wholesale offerings and invest in providing a superfast and reliable fibre access network, working with a broad range of RSPs remains critical to bringing value and choice to end customers.

“OptiComm can now service approximately 600,000 premises, specialising in FTTP connectivity to communities throughout Australia. We remain committed to building, owning and managing high speed fibre access networks for wholesale sale to an ever-increasing list of RSPs.”