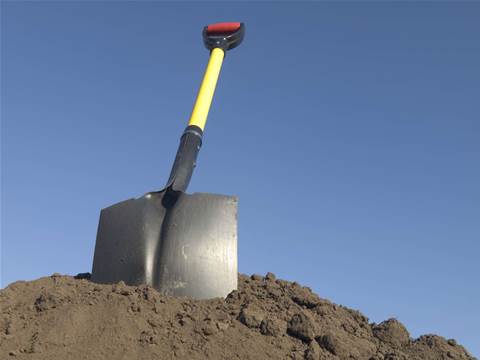 Massive damage to a Telstra cable in the Sydney suburb of Chatswood has led to dropouts of major data routes, including those to data centres, plus business internet and voice services.

Telstra told CRN that a cable on Chatswood's main artery, Victoria Avenue, was damaged by a third party. Parts of Victoria Avenue are a pedestrian mall adjacent to a train station. Other parts of the road experience near-constant heavy traffic. Those complications mean Telstra was unable to start work on repairs until 9PM on Wednesday.

The carrier's spokespeople described the situation as severe and said the exact nature of required repairs is uncertain, but will be substantial. So substantial that at the time of writing Telstra's status page said restoration can be expected "Within 2 days".

The carrier operates a significant exchange in Chatswood which likely explains the severity of the outage.

Data centre tenants have taken to private forums to congratulate themselves for having redundant links in place, but also to express frustration at the lack of information about the outage and likely service resumption times.

UPDATE 9AM, April 4: Telstra's status page continues to advise of significant outages and still suggests up to two days will be required to resolve the problem That the time to resolution has not changed, 12 hours since CRN first reported the issue, suggests the incident is very significant indeed!