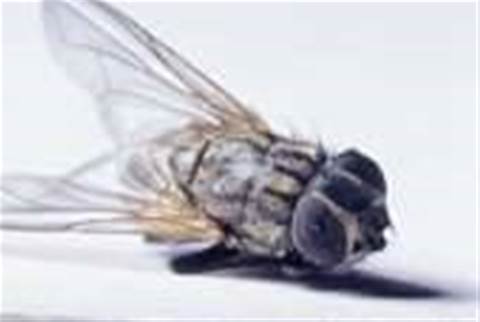 Telstra has ceased tracking web traffic from its mobile subscribers after admitting to hosting the stored data overseas.

After first calling the monitoring a "normal network operation", the telco yesterday admitted to monitoring web traffic of Next G subscribers as part of a database it is building.

The addresses are compared to a blacklist of criminal sites curated by Canadian web filtering company Netsweeper, with IP address tracking leading to a Rackspace facility in Chicago.

The database would be used as the foundation of an as-yet-unreleased web filtering product dubbed 'Smart Controls'.

Though the filter would be voluntary, mobile users were not given an option to opt in or opt out of the initial website monitoring.

The issue was raised as a potential breach of Australian privacy legislation while Greens senator Scott Ludlam called the act "subversive".

"We have stopped all collection of website addresses for the development of this new product," Telstra head of online and social media Danielle Clarke said on the telco's blog this morning.

"We've made this decision as part of our acknowledgement that more consultation was needed before launching this service.

Clarke said that "at no point in the development of this product was personal information collected or stored and we'll be reviewing what we learned from this project".

According to Telstra documentation (pdf) updated on Tuesday — and uploaded after the telco was approached for comment — users who use 'Smart Controls' would pay $2.95 per month for the ability to restrict internet access on mobiles associated with their account based on specific URLs and content categories, or allow access to only specific URLs.

The feature would only be available to newer Telstra customers — those on its Siebel-based billing system. It would also provide regular reports of internet use for users when the Smart Controls function is enabled.

"Whilst we take care in filtering content based on the preset internet categories, we cannot guarantee that any or all of the content will be filtered accurately or in accordance with these categories," the documentation reads.

A spokesman for the Office of the Australian Information Commissioner said the Privacy Commissioner was considering an investigation into the matter but would "seek further information from Telstra about this matter before deciding".