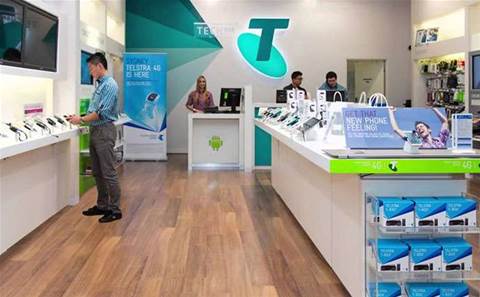 The national company, which operates 100 Telstra-branded stores across the country, directed $8 million of capital expenditure onto IT hardware and software in the 2016 fiscal year, partly to fund its Salesforce-based Vita View platform, which the company called the "beginning of a true omnichannel experience for all customers".

Vita Group has been planning the CRM project since at least mid-2015, when it told the members of its store network about 'Project Lego', a way to bring "all customer information together into one central location", built on Salesforce.

Vita View aims to give team members access to a host of features and functionality, including customer profiles and a central repository for marketing, sales, service and support interactions. It will also offer customers and partners a "self-service platform".

It is expected that Vita View will replace disparate systems used across the group, which also operates 21 Telstra Business Centres, two Fone Zones and 14 One Zero outlets. Vita closed down the last of its Next Byte Apple retail stores in December 2015.

In 2015, Vita chief operating officer Pete Connors revealed that Vita expected to invest around $5 million in Vita View over three years. It is unclear how much of Vita's $8 million technology spend in the 2016 year went into Salesforce, because the company refused to comment on the project when contacted by CRN.