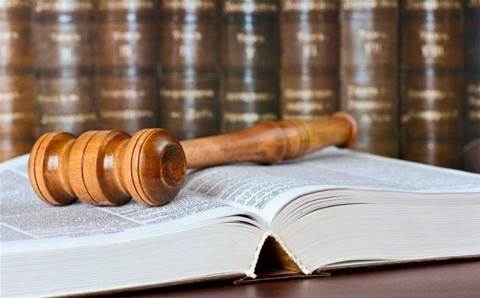 Telstra has taken Optus to the Victorian Supreme Court seeking an injunction to force Optus to take down a “best-in-test” advertising campaign.

“We have exercised our legal rights because we believe Optus is advertising in a way that is misleading. The P3 report is not a sufficient basis to support the claims made by Optus and in fact ranked Telstra best for data performance,” a Telstra spokesperson told CRN.

“The Telstra mobile network is the best in Australia, providing the largest coverage footprint and faster speeds in more places for our customers.”

“Our major competitor has clearly lost its sense of humour. Optus was ranked best in test in the 2017 P3 Mobile Benchmark in Australia,” an Optus spokesperson told CRN.

“Optus will continue to invest and compete for customers across cities, in regions and rural locations with a premium quality network that continues to improve, expand and deliver customers great value and must-have sports and entertainment content.”

The 2017 study was the fourth made by consulting, engineering and testing services company P3 and telecommunication test magazine Connect. The study frequently tests the mobile networks in Germany, Austria, Switzerland, the United Kingdom, Spain, the Netherlands and Sweden.

P3 and Connect claim the benchmarks are regarded as the de-facto industry standard. Vodafone was also tested in Australia.

Cloud application revenue made easy
By Nico Arboleda
May 11 2018
3:32PM