Telstra to move some employees to current enterprise agreement 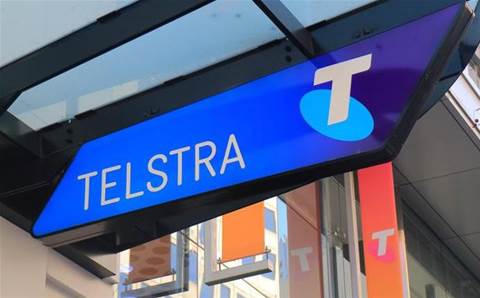 Telstra has informed employees that it plans to move staff that remain on a Howard Government WorkChoices era individual contract to the company’s current enterprise agreement.

The move means terms and conditions of employment will be standardised across the workforce, but will allow employees to keep the same remuneration in case it is higher than provided by the current agreement.

By joining the current agreement, members can also participate in the bargaining campaign to negotiate a new agreement with Telstra.

Affected employees include those under the terms of an AWA or ITEA and categorised within Bands 2 to 4, excluding lawyers, or about 10 percent of the Telco’s workforce. Telstra plans to terminate the existing agreements on 27 January and will join the new agreement sometime between late April and early May.

The union however noted that the change means affected staff will benefit from the protections during industrial actions, which were introduced during the most recent bargaining campaign.

Some of the protections include staff that may be transferred to a wholly-owned subsidiary cannot be left worse-off in terms of pay, superannuation, redundancy and general conditions of employment, including those related to tenure – such as long service leave.

The subsidiary in question alludes to a proposal to restructure Telstra into three separate entities, InfraCo Fixed, InfraCo Towers and ServeCo.

“These protections are critical to ensuring that employees are not disadvantaged through the process,” the CEPU announcement read.

Grow your software revenue by selling these 5 affordable, essential tools for the modern workplace
By Nico Arboleda
Jan 25 2021
6:39AM