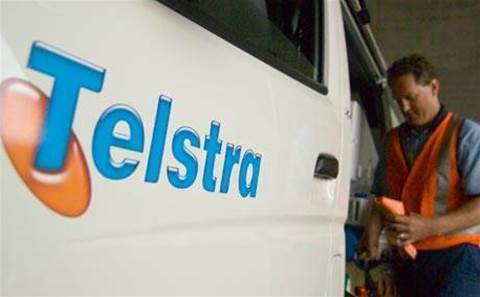 According to the CWU, 46 jobs in these areas could be outsourced to IBM.

Two weeks ago, Telstra had a meeting with unions to consult on the decision, which the telco said was based on an "in-depth analysis" of its business in those areas.

According to CWU, the areas affected will be the ITS' infrastructure deployment and core engineering teams and TSO's end user services (ESU).

Outsourcing its ITS functions will strengthen its cloud and data analytics business, according to Telstra. With ESU, the telco claims that current systems and staff can't deliver the "new ways of working" needed.

Union officials questioned why system and skill upgrades could not be made within Telstra and staff on the verge of losing their jobs requested access to the "in-depth analysis". The unions also suggested that if part of the problem was a lack of innovation, the problem might "lie more with management than employees".

According to the CWU, employees in the affected areas have made suggestions on how to improve things but "these have fallen on deaf ears".

CWU is waiting to see what further information Telstra is willing to provide.