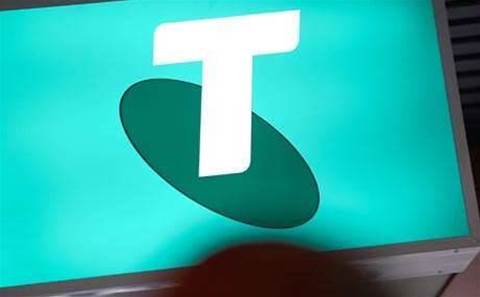 Telstra is shopping a new type of contract to wholesale customers that will come into full force in July.

The telco will ditch the existing system of customer relationship agreements (CRAs) for each individual wholesale product it supplies, in favour of a new "umbrella" agreement which is intended to cover all wholesale services it can supply.

Details of the proposed shift from product-specific CRAs to a single contract covering all products is contained in an Australian Competition and Consumer Commission (ACCC) paper published late last week. (pdf)

The paper reveals that the new type of agreement, to be known as a Telstra Wholesale Agreement (TWA), was launched back on March 31, though TWAs will not begin operating until July.

"Our new agreement is simpler and will require fewer variations over time. This means you’ll spend less time reviewing and negotiating contracts with us and managing them once they’re in place," Telstra Wholesale said in a campaign for the new contract.

Telstra has begun consultation with its wholesale customers and will invite them to transition from July.

Telstra declined to comment on whether any ISPs had agreed to switch to the new TWA system ahead of the July go-live date.

Steve Dalby, chief regulatory officer of Telstra Wholesale partner iiNet, told iTnews the ISP was yet to do a deep dive into the new contract, but didn't anticipate any issues and expected to sign sometime after July.

The ACCC's interest in the new Telstra Wholesale contracts relates to an inquiry it has commenced on non-price terms for various regulated wholesale services, such as domestic transmission.

ACCC regulation can act as a fallback for ISPs that can't agree on wholesale terms in regular commercial negotiations.

The ACCC noted that new terms in Telstra's TWAs could "provide a starting point" for the ACCC to use to redraft any associated regulations.