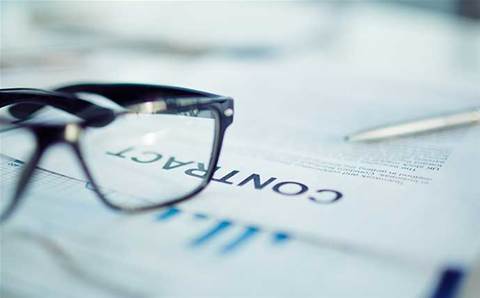 Telstra will have to make changes to the way it engages employees if it wants to keep bidding for work from the government.

Last week, the federal government passed amendments to the Building Code 2016 as part of reforms which saw the reintroduction of the Australian Building and Construction Commission. The new code introduces a litany of criminal offences for receiving "corrupting benefits", and requirements for employers to disclose benefits offered to union employees.

The Communication Workers Union, which represents Telstra employees, said its members would this week receive information about proposed changes to its enterprise agreement in order to comply with the code changes.

Although the union opposed the code changes, it issued a statement in support for Telstra's EA changes because without compliance, the telco would be unable to bid for government contracts, meaning employees would lose out.

The CWU said that Telstra's proposed changes will not have a direct effect on employee entitlements, but would likely alter how Telstra interacts with unions and their members.

Under the proposed changes, the CWU said unions would be required to show that its members are affected by a major change to the company before requiring consultation, and that the changes also removed restrictions on the use of contractors. Currently, the CWU is informed of contemplated changes from Telstra before a decision is made.

"The CWU is confident that these variations to the EA can be managed in such a way to ensure that appropriate consultations will still occur," the union said in a statement.

The CWU said that the code changes chiefly target the construction industry and its unions, but also covers telecommunications projects funded by the Commonwealth such as the NBN and covering mobile blackspots.

Telstra employees will vote whether to approve the EA changes later this month.

Cloud application revenue made easy
By Brendon Foye
Aug 16 2017
6:42AM