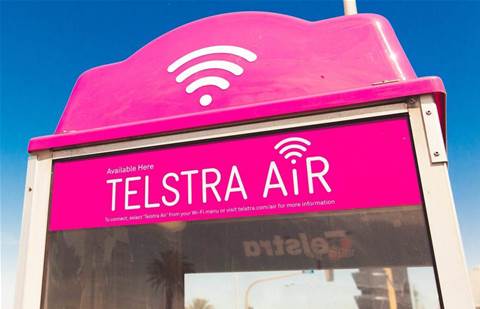 Telstra has changed the pricing for its public payphone calls to a simple flat rate for both local and selected international calls.

The changes are part of the telco’s payphone modernisation project announced in March, with upgrades to 1800 out of the 16,000 public payphones across Australia.

Pricing will shift from a distance-based model to a flat call rate of 50 cents unlimited to standard fixed line phones in Australia.

“These are the most significant changes to payphone call costs in 13 years, giving users greater value for money and more ways to connect using our network,” Telstra payphone product manager Pete Manwaring said in a blog post.

Also for the first time, Telstra payphones will be able to receive incoming telephone calls.

“This will be of particular benefit to those communities where mobile phone usage isn’t as popular, allowing them to remain connected without a cost to them,” Manwaring said.

Telstra revealed plans in March to install third-party advertising on the payphones through a collaboration with JCDecaux. Mumbrella reported that the telco caught the ire of city councils over this plan, specifically in the City of Sydney and the City of Melbourne.

Eliminating departmental friction within MSPs
By Nico Arboleda
Jun 3 2019
11:16AM