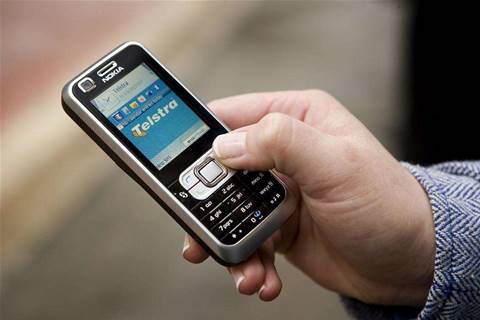 HSPA technology operates in the 850 MHz spectrum, and is expected to achieve speeds of 21 Mbps this year and 42 Mbps next year for the telco giant's Next G mobile network.

HSPA is expected to make the best of the current network infrastructure until the more permanent Long Term Evolution (LTE) solution is put into action.

“Mainstream mobile network technology continues to advance with the successful trial of Enhanced HSPA, paving the way for the even faster speeds of LTE,” said CEO of Ericsson ANZ Bill Zikou.

“Consumers will benefit from a greater range of richer multimedia services on a growing choice of phones and laptops.””

In another world first, the partnership has tested blade cluster architecture, which can service up to eight million subscribers with one national core of Mobile Switching Centre Servers (MSC-S).

By 2010, just four blade cluster servers will replace 18 MSC servers in New South Wales and Victoria, which will reduce the number of nodes by 75 percent nationwide.

Telstra has also tested 3G direct tunnel technology, which will increase the amount of data capacity to meet the demand of increase traffic.

“By introducing blade cluster and 3G direct tunnel into the mobile core, the network will have the capacity to handle the incredible growth in users and usage that the faster access speeds will drive,” said Zikou.

Both the blade cluster and 3G direct tunnel technologies are expected to debut by the end of this year.
Got a news tip for our journalists? Share it with us anonymously here.

Grow your software revenue by selling these 5 affordable, essential tools for the modern workplace
By Staff Writers
Jul 12 2008
10:01AM