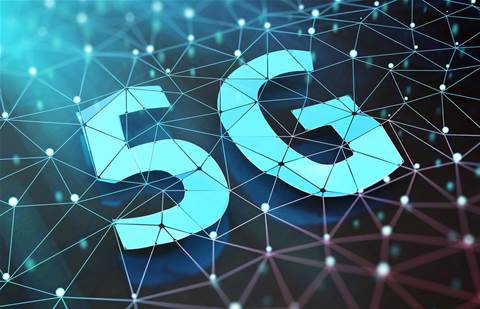 Telstra said it would offer Gold Coast locals their first taste of 5G speeds when it turns on "the first precinct of 5G-enabled wi-fi hotspots in the world" tomorrow morning.

Though there are no 5G compatible smartphones on the market, the telco said it would be using connectivity via its new 5G Innovation Centre to power a series of wi-fi hotspots around the suburb of Southport.

Telstra said by connecting 5G backhaul and infrastructure in the Southport Exchange to a standard wi-fi access point, people could use the tech on their existing devices. Telstra meanwhile will be evaluating the network.

Broadband speeds experienced on this 5G-over-wi-fi trial are expected to be slower than 5G’s maximum achievable speed, and be affected by factors such as end-user device, proximity to hotspot and network traffic load, Telstra noted in an announcement late on Tuesday.

The 5G hotspots will be open to anyone in their vicinity for free, with a download limit of 10GB per day, per device.

Telstra is also putting a connected car on the road, which will offer the telco additional insights into how the mmWave service performs.

“At the start of the year our 5G prototype device was the size of a bar fridge and weighed more than 200kg,” Telstra Group’s networks managing director Mike Wright said. “Now, in collaboration with Intel and Ericsson, we have one that has been shrunk down to the size of a personal computer and can be installed in a car.

The telco’s 5G Innovation Centre is part of a $60 million investment it has made on the Gold Coast, according to Telstra.

“We have said we intend to lead on 5G and with these 5G-enabled wi-fi hotspots, Australian consumers will be among the first people in the world to try the technology,” Wright said.

“Taking 5G technology out of a lab and into the hands of consumers is another key milestone on Telstra’s roadmap to offering 5G services in 2019.”