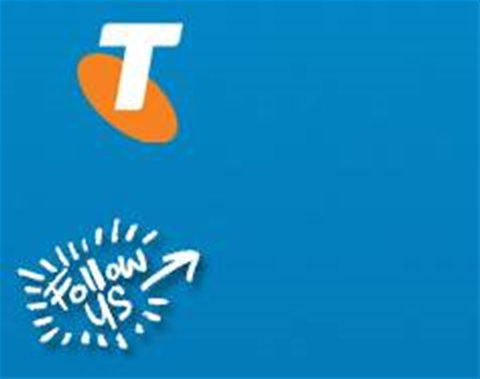 Jason Weeks, who is part of Telstra's social media team, told ITnews that @Telstra is run by the team behind the @BigPondTeam Twitter account, which has supported BigPond customers since last September.

"We had a team of five handling the BigPond, recently we have been up-skilled to handle all of the Telstra products. Essentially, it is still exactly the same team but we have branched out. We sit at the same desk and help each other out," said Weeks.

Weeks said Telstra decided to expand its Twitter presence because of responses to a customer survey carried out by the company late last year.

The @Telstra account has seen a flurry of activity this morning, gaining almost 100 followers. The team was given an unexpected boost by rival telco Optus, which told its Twitter followers about the development soon after @Telstra's launch.

Like @BigPondTeam and @Optus, the @Telstra Twitter service will be attended only during office hours on weekdays.