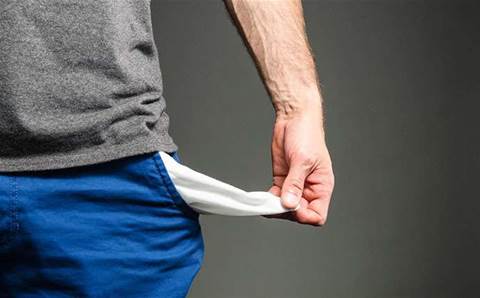 The administrators of Sydney-based unified communications provider Moraitis Communications has recommended that the company be liquidated after more than three years in operation.

Kenneth Whittingham and David Webb from PricewaterhouseCoopers (PWC) were appointed as administrators last month, after the company ceased operations with just over $2 million in debts, including claims from the director and some related entities.

The administrators revealed that the company had not been profitable since its inception in December 2014 and was heavily reliant on loans from the company director and related parties to fund operations.

They also said there was insufficient director oversight and the operation of the company was increasingly reliant on more experienced senior staff.

The report did not reveal the total number of staff the company employed, but said the three senior staff left in November, March and April, and had two staff upon the appointment of PWC.

“The company engaged with unprofitable customers on low gross profit margin services which did not have sufficient volume to cover fixed overheads,” the administrator’s report read.

“[It also] failed to continue to win significant contracts and obtain the necessary scale to operate in the industry and support its cost structure.”

Projects had lead times of two to three years before they can be profitable, while diminishing commissions on Telstra products placed pressure on the company’s mobility business.

The administrators also said the company was likely trading while insolvent from at least June 2017, but the director said he relied on reports from employees who represented unrealistically optimistic forecasts and financial performances.

The company’s unsecured creditors are claiming a combined $2 million debts, which exclude employee entitlements of $145,000. Claims include $1.3 million by the director, while the Australian Taxation Office is claiming $428,000. The company also owes distributor Dicker Data $113,000.

A deed of company arrangement has been reached between the director and the administrators, with the director agreeing to pay at least $80,000 while Whittingham and Webb will collect from the company’s debtors, aiming to reach at least a combined $180,000.

Eliminating departmental friction within MSPs
By Nico Arboleda
Oct 23 2018
7:02AM