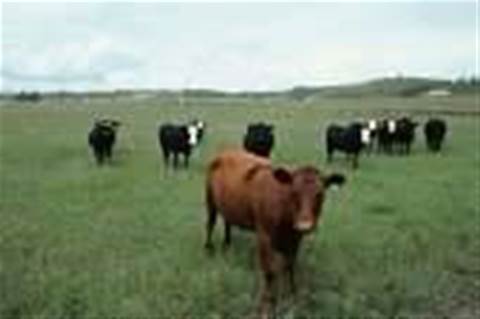 Telstra has quietly introduced a new 25GB option at the top end of its range of postpaid Liberty mobile broadband plans.

The carrier's previous iteration of mobile broadband plans topped out at 15GB.

The new top-end 25GB a month plan, which was officially published Sunday but rumoured since late last week, costs $160 a month over 24 months or $165 a month over 12 months.

"We've introduced the new 25 GB plan in response to customer demand," a spokesperson for the carrier said.

The plan revamp also sees multiple product or member benefits canned, which had previously allowed customers with other Telstra services to claim discounts for bundling.

"Customers can continue to stay on their existing plans and retain their discounts," Telstra's spokesperson said.