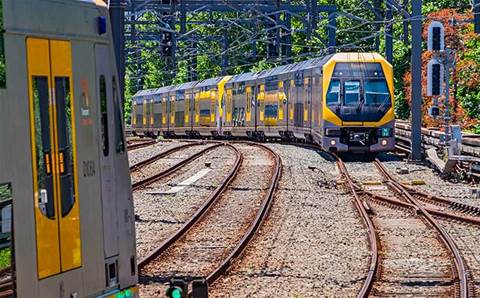 Telstra has been selected to replace network switches and routers for Sydney Trains in a $4.6 million deal.

The five-year contract marks the first time the transport service has gone to tender for this work.

The telco was tapped after the government service went to tender to replace its Brocade routers and switchers, which had reached their end of life.

A Sydney Trains spokesperson said the contract: “was awarded to Telstra whose proposal was considered the best value for money.”

Telstra, which did not wish to comment on the rollout, will supply Brocade’s latest generation of routers and switches, from the vendor’s the MLXe series.

A Sydney Trains spokesperson said the MLXe series gave the the organisation the ability to upgrade to 40GbE/100GbE in the future.