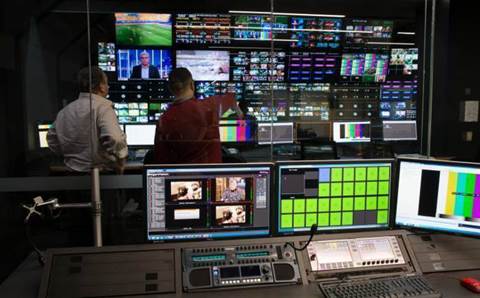 Telstra will write down the carrying value of its intelligent video business to zero and cop a $273 million impairment in goodwill and other "non-current assets".

The telco acquired 98 percent of US-based Ooyala for $354 million in 2014 as part of a broader strategy to offer end-to-end solutions to video broadcasters and over-the-top companies.

Telstra impaired the business' value 18 months ago after identifying "challenges in the business and changing market dynamics". Telstra group executive of technology, innovation and strategy Stephen Elop said there had been substantial efforts to turn the business around over the past 18 months.

"This was a business that Telstra purchased when the market dynamics were very different," said Elop

"When we announced the initial impairment 18 months ago we indicated that we would be working closely with the team to turn around the performance. We believed Ooyala remained a young and exciting company with leading offerings in intelligent video which were continuing to evolve and scale.

"While some of these initiatives have been successful, the market has continued to change."

Ooyala has three separate businesses: advertisement technology, an online video management platform and a workflow management system. As a result of the poor performance, Telstra will look to exit the ad tech business, though Elop said Telstra believes there is still a future for the other two businesses.

"We nevertheless believe it is appropriate to impair all of the goodwill associated with the business. From here we will sharpen Ooyala's focus by exiting ad tech and focusing on the underlying video platform and continuing to serve our customers. We will increase emphasis on our differentiated Flex media logistics product and we will drive operational efficiencies and leverage our go to market partnerships with companies such as Microsoft."

Ooyala was Telstra's single biggest investment from its venture capital arm at the time, with what the company called "a rapidly growing business" at the time.