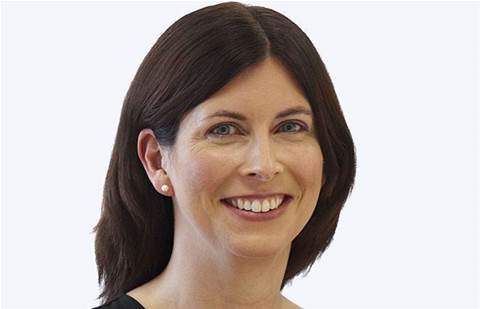 Telstra channel chief Charlotte Schraa has left the telco after nearly eight years with the company and two years leading the channel business.

For the time being, Schraa's role will be filled by acting head of global partner management Maria Tsiaplis, who is currently head of global channel development at Telstra.

A Telstra spokesperson confirmed Schraa's departure, adding that the company was looking to fill the role as soon as possible.

Schraa joined Telstra in 2010 as general manager for marketing and communications. She was appointed head of specialist partner channel in September 2016 after the role was vacated by former channel chief Keith Masterton, who left the telco two months prior.

In October last year, Schraa was promoted to head of global partner management, leading the team within Telstra's global indirect channels group, working in ICT markets across the telco's SMB and enterprise segments.

Schraa told audiences at CRN Pipeline earlier this year that indirect channel sales had grown 20 percent year-on-year thanks to Telstra's investment in partners.

"We have a strategy that’s supercharging indirect channel growth all the way through Telstra Enterprise. It means we’ve got teams, projects and programs focused on enabling our indirect channel partners," she said at the time.

Schraa follows a handful of executive departures from Telstra in the months following the Telstra2022 strategy announcement, which sees at least 8000 employees and contractors cut from Telstra's payroll in the next three years.

Telstra also announced this month that group managing director for networks Mike Wright had exited after a 38-year run with the company.