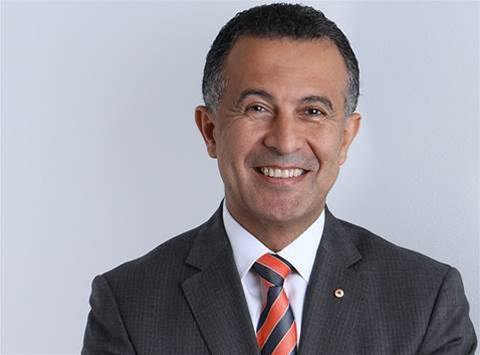 In turn, Burns’ old role will be filled by Dean Salter, who joined from Jetstar’s where he was chief operating officer for the past four years.

Telstra CEO Andrew Penn thanked Ebeid for overseeing the enterprise business during “an important period of change... as it adapted to a dynamic and changing market.”

“Michael has led the team in delivering its T22 [Telstra 2022 transformation] priorities as well as transforming our enterprise products and services to better meet customer needs and respond to an environment that is changing at an ever increasingly rapid pace,” Penn said.

“Michael also led a significant improvement in enterprise employee engagement during his time.
“We are sorry to see him go.”

Salter will not join Telstra immediately but rather “no later than March next year”, according to a company statement.