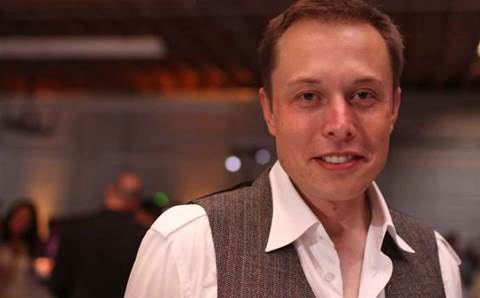 Elon Musk's Tesla has appointed Natural Solar and Origin Energy as Australian channel partners for the distribution and installation of its home batteries.

Both companies said installation of 5kWp Tesla Energy Powerwall would begin next year. Natural Solar will begin installing in January, while Origin will offer Powerwall to customers from February.

"Our engineers are more than prepared to meet any number of requests for the Powerwall home battery, which will save home owners money and reduce their carbon footprint," said Williams.

William added that Australia is one of the first regions globally to receive the batteries due to our high electricity prices, abundant sunlight and fast uptake of renewable energy with more than 1.5 million households already using solar.

Frank Calabria, chief executive of Origin Energy Markets, said: "By offering rooftop solar with home batteries, Origin is able to provide households with greater control over their energy use than ever before."

A survey commissioned by Origin revealed that almost one third of Australians are aware of Tesla’s home batteries and this was more than twice the recognition of other brands.

Calabria said that while home batteries may not be for everyone, a recent survey showed that more than 80 percent of home owners running solar would consider buying into the technology.

Tesla's rechargeable lithium ion batteries suit indoor and outdoor uses and come with a warranty of up to 10 years.