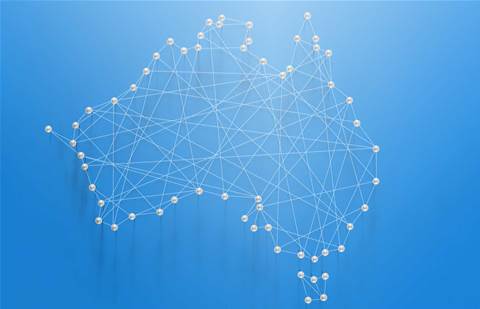 With its collective buying power, Leading Edge offers competitive pricing on its select vendor group to its members.

In an announcement released on the ASX, Tesserent said its deal with LEC drastically expanded its potential customer reach, and that it now has exposure to more than 25,000 small-to-medium end-user businesses.

Tesserent head of sales and marketing Karen Negus said the Leading Edge partnership would be key to its growth across the country.

"Our partnership with Leading Edge Computers is a key part of our CyberBiz rollout plan, and will help us to build our brand presence and market penetration around the country," she said.

Tesserent launched its Cyberbiz partner program in January. It said the Cyberbiz rollout would be a 100 percent channel initiative and that the program offered trailing commission on a monthly basis as an incentive, as well as the opportunity to renew at the end of a contract term.

Tesserent will launch its CyberBiz range to Leading Edge Computers members during the group's conference in Melbourne in April.