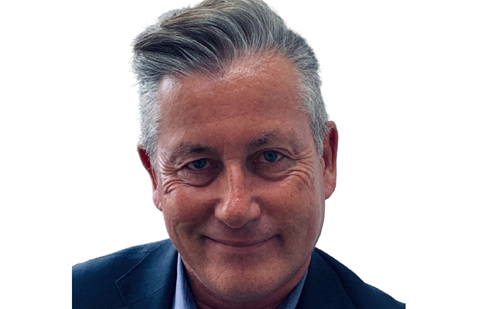 The move comes after co-CEO Julian Challingsworth has been appointed to the new role of chairman of Tesserent Innovation, the company’s cyber technologies and products development business. The unit also invests in cybersecurity software developers that have IP that Tesserent deems potentially scalable and that aligns with its own portfolio, including biometric security firm Daltrey, and Secure Logic spin-out companies TrustGrid and AttackBound.

Challingsworth will also step down from the board but will remain involved in Tesserent as a whole through ongoing consulting support on mergers and acquisitions work and investor relations.

Hansen joined Tesserent as co-CEO in 2019 when the company acquired Pure Security, the security business of managed services provider PS&C. He also previously worked at Tesserent from 2016 to 2017 as head of global sales.

Prior to his first stint at Tesserent, Hansen led the Australia and New Zealand businesses of Check Point Software from 2013 to 2016, F5 Networks from 2009 to 2013, Sydney industrial mobility solutions consultant

The company also revealed some financials in the market update, revealing its turnover increased 372 percent from FY2020 to FY2021. Turnover growth as of October 2021 was at 67 percent, while divisional EBITDA growth was 150 percent.

“We are well progressed in negotiations on the targeted acquisitions and have the cash on hand to complete these,” the market update read.

“Post these acquisitions, the group will be well on our way to reaching its short term ambitions.”

In late September, Tesserent secured $25 million in a capital raise to fund the cash payments for some of its recent acquisitions, as well as upcoming investments. Some $11 million was earmarked for the coming acquisitions.

Grow your software revenue by selling these 5 affordable, essential tools for the modern workplace
By Nico Arboleda
Nov 19 2021
1:23PM