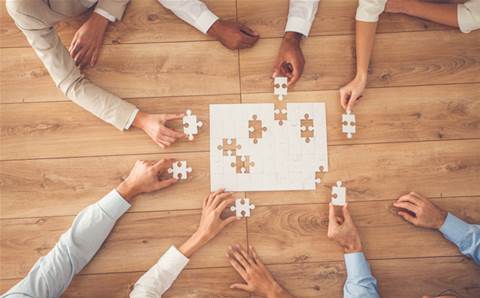 Cybersecurity services company Tesserent has reported growth as it continues its acquisition strategy to scale up.

In the ASX announcement, Tesserent chairman Geoff Lord told shareholders the growth represented its successful execution of strengthening its core Cyber 360 capabilities and acquire complementary businesses and expand the product and service offering.

“FY21 saw the group achieve exceptional growth – both organically through its execution of the Cyber 360 go-to-market strategy and through successful completion and integration of six acquisitions – with the acquired businesses adding public and private sector consulting services, managed services, specialised product expertise, plus cloud, defend and detect services to the Tesserent offering,” Lord said.

“Pleasingly, the FY22 year has started off well for the group with the business delivering above budget performance and a number of wins that will provide a foundation for continued strong organic growth during the current year.”

Lord added that the company has a number of potential acquisitions currently in review, which are expected to add to further inorganic earnings growth and deepen the Cyber 360 model.

Looking ahead, Tesserent is set to officially unveil its new branding to reflect its move towards consolidating all its brands into just under Tesserent.

“The reorganisation of the go-to-market approach also reflects the evolution of the group as it integrates the businesses acquired during the last 18 months, and its consistent with the basis in which the group’s chief operating decision makers manage the business and assess performance,” the company said.