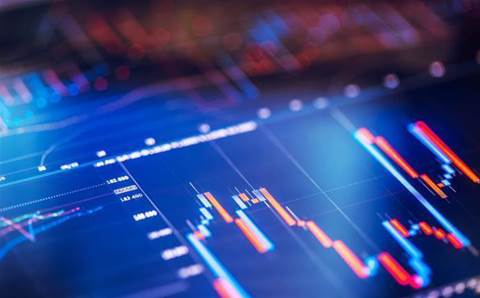 Listed managed security services provider Tesserent has revealed that UXC founder Geoff Lord has become one of its top ten investors and that it plans acquisitions to bulk out its offerings.

An ASX notice [PDF] released in late 2018 revealed that Lord “will make an initial investment of $500,000 and become and advisor to the Board of Directors of Tesserent”.

Lord is a channel legend for founding UXC, the family of channel players now owned by DXC. His involvement is therefore a big endorsement for Tesserent.

The investment should be secured by the end of January 2019, once Tesserent squares away the acquisition of Asta from August 2018.

Tesserent has been busy in other ways: it’s also advised [PDF] investors of a $3 million heads of agreement with transport company K&S Corporation that will see it provide security services to more than 80 sites over three years. Given that annual revenue for FY2018 was $5.33 million, this is a significant deal.

The company also issued an Investor Update [PDF] on 17 January, in which it revealed strong growth in SD-WAN and security information and event management (SIEM) services.

The update painted a picture of security services as a fragmented market with few providers capable of doing all that customers need, but a huge opportunity awaiting companies that can do all that buyers want. 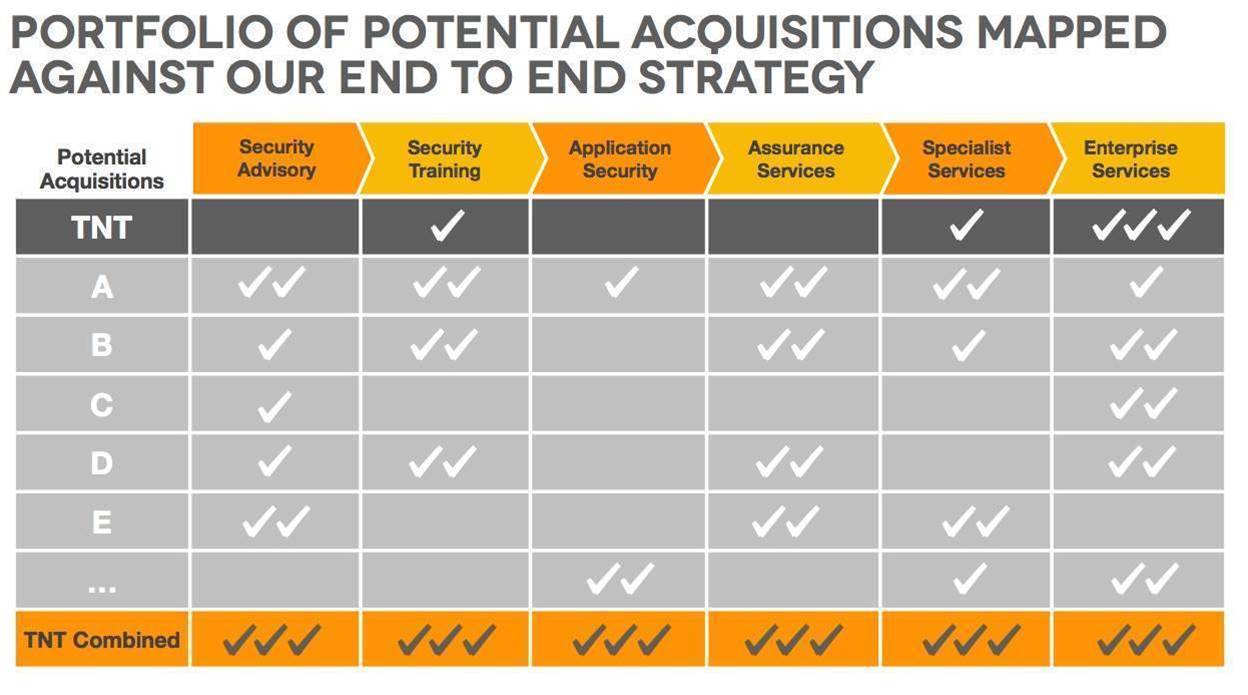 Tesserent thinks the best way to do so is through acquisitions: the Update says the company is “accelerating its acquisition and organic growth strategy.” The Update also included a matrix explaining the kind of companies it fancies going after.

With Lord aboard, potential prey should be easy to find!

Cloud application revenue made easy
By Simon Sharwood
Jan 22 2019
6:52AM