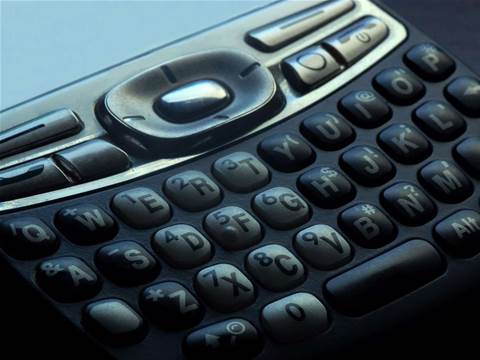 The concept of a short message service was first conceived in 1984, but didn't go live until 1992, or become popular until 1999. We take you back through the last 20 years of the service with 20 facts about SMS.

The first text was sent from an Orbitel 901. Contract engineer Neil Papworth wrote “Merry Christmas” to Vodafone colleague Richard Jarvis. It was December 3rd, 1992. Owing to technological restrictions, he had to use a PC to send the message. Jarvis was unable to reply.

Phones did not have the ability to compose SMS messages until Nokia introduced the feature to its range in 1993. Texts couldn’t be sent between different networks in the UK until 1999.

By 1994, traffic on the GSM network was still light. For every two GSM users, one text was sent per month.

The UK led the texting revolution, thumbing out a billion texts a month by February 2001.

The Philippines leads the charge today for the country sending the most text messages, with an average of 27 texts per day.

In 1995, texting was made faster by the introduction of T9 – better known as predictive text.

In 2010, over six trillion texts were sent annually across the world.

Premium rate messaging debuted in 1998 for ringtones. The ringtone business was worth $US1bn by 2002, and nearly five times that by 2008.

Texting has been directly credited with the emergence and success of microblogging sites such as Twitter.

In 2005, the Eurovision Song Contest broke the record for televoting, counting both SMS and phone votes. It had pioneered voting by text in 2002.

In 2006, Finnish Prime Minister Matti Vanhanan (who had also been voted Finland’s sexiest man that year) is said to have dumped his girlfriend by text.

Perhaps inspired by the above, Finnish author Hannu Luntiala penned a novel written entirely in texts in 2007. It was a first, and hopefully a last.

In China, users get more than 12 spam texts per week.

A 2009 trial showed that at 70mph, sending a text added 70 feet to stopping distance. Being legally drunk only added four.

“The razor-toothed piranhas of the genera Serrasalmus and Pygocentrus are the most ferocious freshwater fish in the world. In reality, they seldom attack a human.” That’s the official world record speed text. Norway’s Sonja Kristiansen, the current holder, keyed it in in 37.28 seconds.

Sexting first entered the mainstream in 2005, as a phrase. As well as debauchery, SMS has also been blamed for falling literacy standards, political and social unrest, bullying and repetitive strain injury.