The 10 biggest features of the iPhone 11 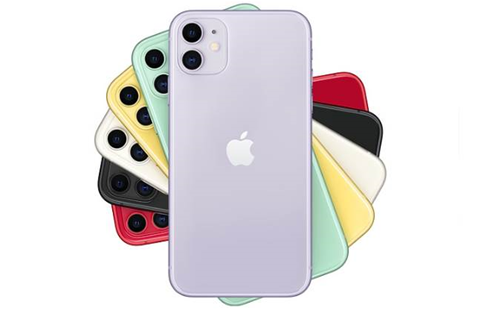 The new iPhone 11 is the successor to last year's popular iPhone XR and features the same display size as the XR. But Apple's iPhone 11 announcement does include a number of notable updates for the device series, including an enhanced camera and improved performance. Notably, the iPhone 11 will also include a price drop from the original starting price of the iPhone XR.

Here are 10 key things to know about Apple's iPhone 11 on specs, release date and price. 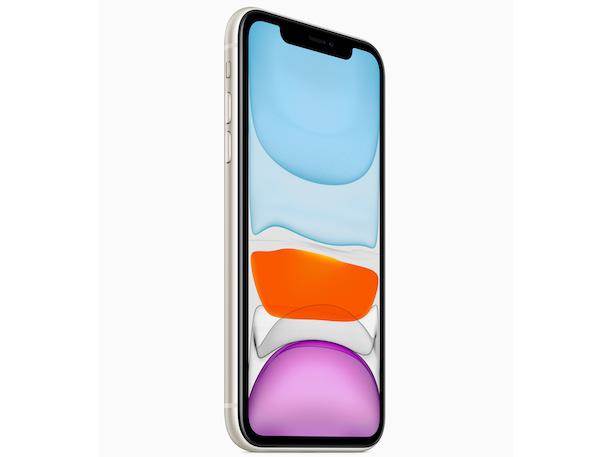 Identical to the iPhone XR, the iPhone 11 will come with a 6.1-inch Liquid Retina LCD display. The iPhone 11 will also offer the same resolution of 326 pixels per inch (1792 x 828), and will stick with the camera cutout notch at the top for the front-facing camera and other sensors.

Apple has been working to perfect Face ID facial recognition. The company said the iPhone 11 will feature improved unlocking of the device using Face ID. Facial authentication will now be 30 percent faster on the iPhone 11, while Face ID will also feature better performance "at varying distances and support for more angles," Apple said. The iPhone 11 will get a number of enhancements to its front-facing camera as well. The most buzzworthy new feature is the addition of slow-motion capabilities for the front camera—enabling slow-motion selfies, or what Apple is calling "slofies." The 12-megapixel front camera will also offer 4K video recording and extended dynamic range for video at 30 frames per second. The iPhone 11 will move up to the new generation of Apple-designed processors, the A13 Bionic, which is the same chip powering the new iPhone 11 Pro and Pro Max. The six-core CPU in the A13 Bionic includes two high-performance cores (running at up to 20 percent faster speeds than the A12 Bionic), along with four low-power cores (featuring up to 40 percent improved energy efficiency over the A12). Apple is calling the A13 Bionic both the "fastest CPU ever in a smartphone" as well as the "fastest GPU ever in a smartphone." Apple said that the iPhone 11 will feature a rating of IP68 for water and dust resistance. That signifies the device should be able to withstand a plunge as deep as 2 meters for up to a half- hour. Meanwhile, the glass used on both the front and back of the iPhone 11 is "the toughest ever in a smartphone," according to Apple.

The iPhone 11 will follow in the footsteps of the XR by offering an array of color options. Two new colors—purple and green—are being added for the iPhone 11. Other color options are red, yellow, white and black. Apple is keeping the storage configurations the same on the iPhone 11 as they were on the iPhone XR. That means iPhone 11 buyers can choose between variants with 64 GB, 128 GB or 256 GB of internal storage.