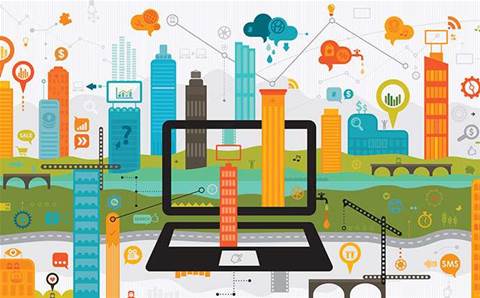 Cisco continued its "Internet of Everything" mission this year with a couple of IP-based security cameras.

The two models – the CIVS-IPC-7070 and the CIVS-IPC-3050 are high-definition mobile dome cameras that can provide situational awareness for users. The camera's lens can adjust its focus where it's needed, even under challenging lighting conditions, according to Cisco.

Both the 7070 and 3050 come in wired or wireless models. The cameras have built-in analytics and can be integrated with sensors and controllers to give users a better view of on-site conditions. 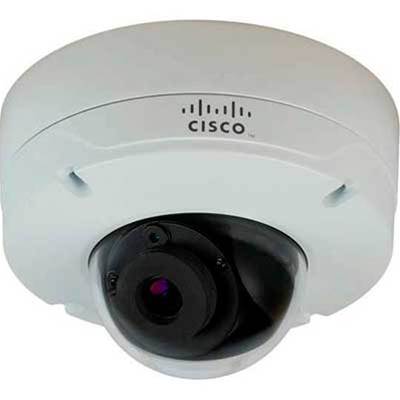 Telecommunications provider Verizon threw its hat in the IoT ring and formally introduced its strategy this fall during its IoT strategy event at its San Francisco Innovation Center.

The carrier unveiled its ThingSpace platform, a Web-based, self-service interface for developers. The platform lets developers use APIs to design, test, deploy, and manage IoT solutions. This will help organizations get its IoT offerings to market faster, according to Verizon.

ThingSpace also includes Verizon's internal data analytics engine for customers and partners to use. This engine allows organizations to manage the influx of data, the carrier said.

During the fall, Intel introduced its Trusted Analytics Platform, or TAP as part of its IoT reference architecture.

Intel TAP is an open-source big data analytics platform that addresses a range of industries such as healthcare, industrial and retail. The platform integrates Intel's IoT reference architecture for data management, protocol abstraction and workload distribution.

According to Intel, the vision for TAP is for the platform to help make the creation of IoT applications easier for more organizations.

The platform, which includes its mbed Device Connector technology, allows developers to connect up to 100 devices handling up to 10,000 events per hour within prototype deployments. The IoT deployment platform lets developers build and manage secure Web applications and integrate the apps with cloud solutions, according to UK-based ARM.

Next: AWS and GE