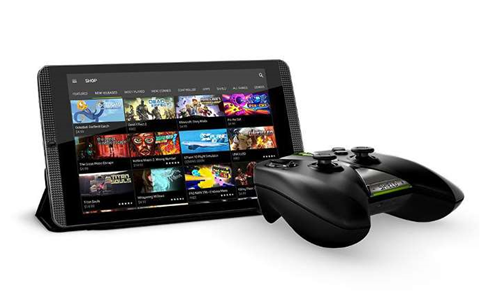 In 2015, the tablet market faced what could be called an identity crisis as vendors began to experiment with new form factors and accessories to address slowing customer demand.

The global tablet market is expected to slow down, declining eight percent in 2015, according to market research firm IDC.

However, there are also a slew of new opportunities in the tablet space, as detachable devices, or 2-in-1s, have a significant opportunity for growth in the commercial segment in 2015. At the same time, Microsoft's Windows 10 operating system and Intel's new Skylake microarchitecture created new performance and device-streamlining opportunities.

Following are the 10 coolest tablets that vendors such as Apple, Samsung, Lenovo and others released in 2015.

Apple's iPad Pro had critics split after its 11 November release, with some calling Apple's newest tablet a big and powerful tool, and others criticising the device for its failure to replace a PC and a costly price.

The iPad Pro stands out in its massive, 12.9-inch screen, works with new accessories, such as a keyboard and the company's Apple Pencil stylus, and sports an improved A9X processor. The device also contains up to 10 hours of battery life and a secure Touch ID feature.

The iPad Pro is a pricier tablet, starting at $1279 for the 32GB version and running up to $1699 for the 128GB version. The tablet comes in three metallic finishes - silver, gold and space gray - and is available through Apple Authorized Resellers in addition to the company's retail stores. 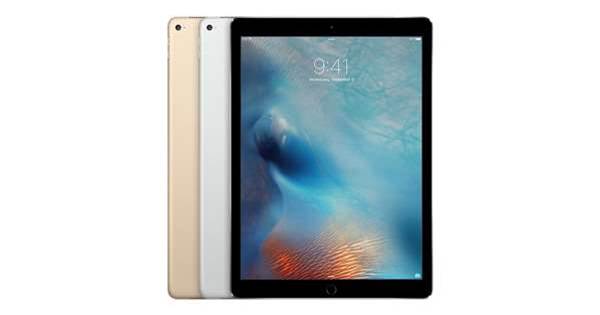 Nvidia lowered the price of its Shield Tablet from $299 to $199 for the 16-GB current Shield Tablet K1 version, which is a Wi-Fi model.

Samsung in July announced the Galaxy Tab S2, departing from its other tablets with a lighter, boxier 4:3 aspect ratio design and improved, faster Exynos 5433 SoC.

Next: Surface Pro 4 and iPad mini

Eliminating departmental friction within MSPs
By Lindsey O'Donnell
Dec 21 2015
5:38AM