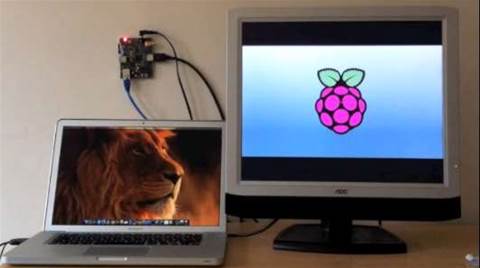 Many PC builders take a great deal of pride in the cost-efficiency of their computer. But building a system for less than this one might be difficult.

For the past three years a UK charity organisation has been developing an ultra-low-cost computer. The aim was to build the cheapest possible computer that still provided a certain basic level of functionality – the end result, dubbed the Raspberry Pi, is expected to launch next month.

"Our first product is about the size of a credit card," explains the Raspberry Pi web site. "[It] is designed to plug into a TV or be combined with a touch screen for a low cost tablet. The expected price is $25 for a fully-configured system." 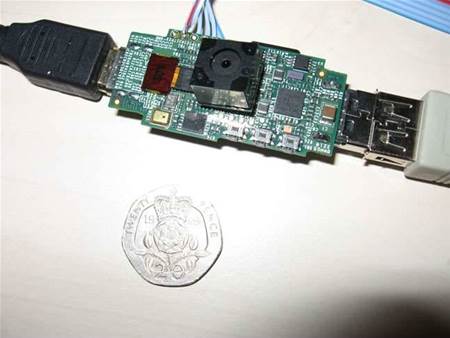 Other specifications include composite and HDMI video outputs, USB 2.0, an SD/MMC/SDIO memory card slot and a 3.5mm headphone jack. Customers can also opt for an optional 2-port USB hub and 10/100 Ethernet controller for an extra $10.

The system is open source and comes with Ubuntu, Iceweasel, KOffice and Python preinstalled on an SD card. It can run off an AC power outlet or AA cell batteries (x4).

It's worth noting that you'll need to provide your own mouse, keyboard and TV/monitor, but this is still an atonishingly affordable piece of kit.

The Raspberry Pi Foundation intends to sell its creation to schools and third world organisations, but it will happily accept orders from anybody. "We intend to ship worldwide from launch," explains the foundation. "We may establish a distribution network in due course."

To find out more about the Raspberry Pi, visit the manufacturer's web page.