The best smartphones, tablets and wearables of Mobile World Congress 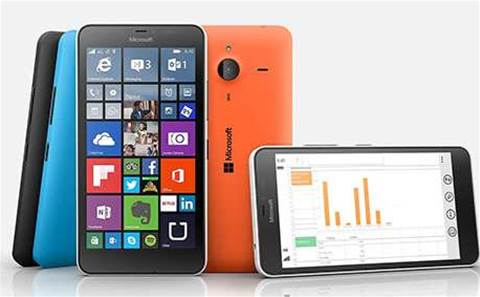 Mobile World Congress (MWC) is one of the biggest annual events in the tech calendar and the place where nearly all mobile device vendors (except Apple) come to make product announcements and show off their latest wares.

This year's MWC saw the launch of a huge number of smartphones, wearables, tablets and other gadgets, both expected and unexpected.

Here we round up the biggest announcements from the conference to help you keep ahead of this year's tech trends.

Smartphone launches are always the main order of the day at MWC with dozens of new devices launched, and this year was no exception.

Out of the 14 companies that announced new devices at MWC 2015, the most significant came from Samsung, HTC, Microsoft, Blackberry and Silent Circle.

Samsung launched the long-anticipated Galaxy S6 and S6 Edge at MWC this year. 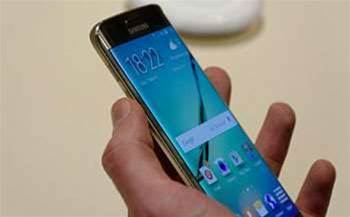 The two new flagship phones both feature a 5.1in quad-HD Super AMOLED display, octa-core Exynos processors, 3GB RAM and up to 128GB storage.

What really generated interest in these smartphones, however, was the Galaxy S6 Edge's double-curved screen, which extends the screen onto the edges of the phone, hence the name. This feature is put to use providing shortcuts to favourite contacts, displaying colour coded illumination when a favourite contact is calling, acting as a bedside clock, so you don't get dazzled turning the full screen on, and more.

Definitely two of the big hitters from this year's MWC.

The other flagship phone release this year was the HTC One M9. The metal unibody phone has a number of small, incremental improvements on its predecessor, the HTC One M8, but, they make a significant difference in the real world. 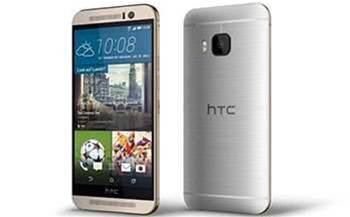 The M9 is less slippery, has a scratch-resistant coating on the rear and, a much-improved 20-megapixel camera, and a Super LCD3 display with sapphire glass.

All in all, another good flagship phone.

There will be no flagship smartphones from Microsoft until after the launch of Windows 10, but the company still found time to squeeze out two mid-range Lumias at MWC.The Lumia 640 and Lumia 640 XL, which are only the second phones to carry the Microsoft Lumia branding, come with a 5in and 5.7in screen respectively, as well as an 8-megapixel camera on the 640 and 13-megapixel camera on the XL.

Both have 1GB RAM, dual-SIM support and 4G, 3G and Wi-Fi connectivity. 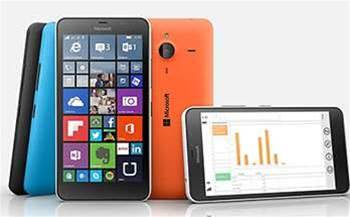 Yes, BlackBerry really made it onto the list, not because the company's latest phone, the Leap, was the flashiest, most powerful or even the biggest smartphone launched, but it does mark a possible change in direction for the company.

Despite CEO John Chen saying not one year ago that the company's focus was going to be "very keyboard-centric" for 2014 and 2015, there's not so much as a qwerty in sight with the Leap.

BlackBerry said the Leap is targeted at "young mobile professionals" and, while it stopped short of using the "millennials" buzzword, Ron Louks, president of devices and emerging solutions at BlackBerry said it was influenced by "trends like BYOD".

Unsurprisingly, the company talked up its security credentials, which is apparently why the Leap is so good for this demographic and these types of trends.

While we'll be interested to see if the Leap can turn around BlackBerry's fortunes, we won't be holding our breath.

The handset has a faster 64-bit octa-core processor, a 1,920 x 1,080-pixel 5.5in screen, 3GB of memory, a huge 3,060mAH battery, and expandable microSD storage. It retains the same high-level of encryption and privacy both of data in transit and data at rest as its predecessor, making it an invaluable item for the paranoid and ultra security conscious among us.

While Samsung, Microsoft, HTC, Blackbery and Silent Circle are our Best in Show choices, it's also worth checking out the announcements made by Lenovo, Sony, Huawei, LG, ZTE, Meizi, Archos, Alcatel, and Acer.