The Good Guys to go ahead with ASX listing 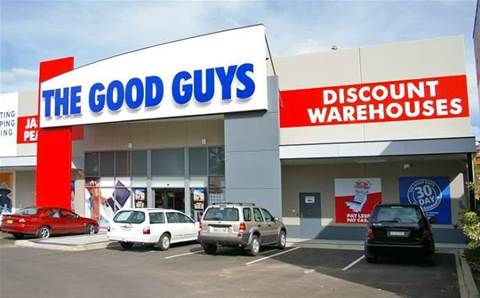 Electronics reseller chain The Good Guys is going ahead with listing on the Australian Securities Exchange despite interest in a buyout from JB Hi-Fi and Harvey Norman.

The Good Guys will also consider any other proposed acquisitions that emerge, according to a media statement this morning.

Last week, competing retailer JB Hi-Fi revealed it was in talks to buy The Good Guys though there was no official agreement yet.

The following day, Harvey Norman founder and chief executive Gerry Harvey said he was also interested in buying the company, reportedly saying he was prepared to pay up to $900 million.

An acquisition from either JB Hi-Fi or Harvey Norman would give the buyer a significant lead in the whitegoods market, with the addition of 100 Good Guys retail stores.

JB Hi-Fi plans to have 194 stores by the end of the 2016 financial year, of which fifty-eight would be appliance-focused JB Hi-Fi Home stores. Harvey Norman has around 194 franchise stores in Australia.

According to Fairfax Media, The Good Guys plans to IPO for $800 million. The company said it has an annual turnover of $2 billion.