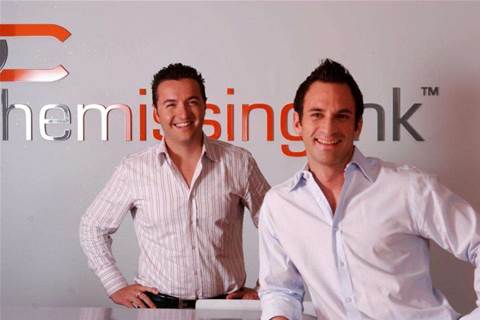 After 14 years of organic growth, networking integrator The Missing Link has announced its first acquisition, buying the IT infrastructure division of Artis Group for an undisclosed sum.

IBM was the common link between the two companies, but the overlap of services was minimal, the company said.

The Missing Link focused on small and medium businesses, while Artis' infrastructure division had an enterprise focus.

“There was was very little cross-over where the business met and it’s a fantastic meeting of two types of staff,” he said.

All 16 staff from Artis’ infrastructure division joined The Missing Link, which now has about 60 staff.

Gambotto said the staff were relocated into the company’s existing office in the Sydney’s lower North Shore.

“When we moved into our new office seven years ago, we knew we would grow because we had a good formula. Now we are almost full,” he said.

The deal was completed February 1 with the company focused on a "successful" transition and "profit" before going public.

Meanwhile, Gambotto said eight weeks on and existing Artis Group customers were “quite excited about the additional services, post acquisition”.

These included an internal procurement department and level one support with engineers sent onsite.