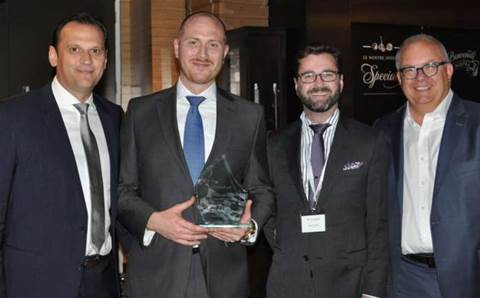 The Missing Link won the Emerging Partner of the Year award, while director and security manager Aaron Bailey clinched the Sales Excellence award.

"Under his leadership, the division has experienced rapid growth including more than doubling staff, signing new vendor partnerships and growing the client base with many new notable clients," announced The Missing Link.

The Missing Link was one of several Australia FireEye partners to win awards at the conference.

Security vendor FireEye held its ANZ conference in Sydney on 5 August, with vice president of worldwide channels and alliances Steve Pataky flying in to meet local partners and host a "channel panel".