The next app you download could connect to Office 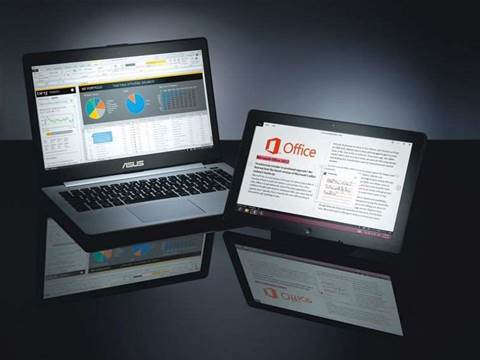 Need to automatically book a cab 15 minutes before your meeting starts? There's an app for that, thanks to a fresh impetus to turn Office into a platform.

Microsoft is adding new services and APIs to make it easier for developers to build add-ins that work with Office, from add-ins for software like Excel and Outlook to mining the Office Graph – including interactions that happen outside Microsoft's own Office 365 services.

“The same add-in goes anywhere Office does,” Nadella said, demonstrating the same SAP add-in for Excel and the same Salesforce add-in for Outlook running on Windows, in Office Online and in Office for iPad.

Add-ins for Word, Excel, Outlook and PowerPoint will work on all the Office versions, including in the new Sway application (which creates documents that are more like a web page or an app). “Sway will have the same framework and the same add-in model,” said Microsoft's Ron Lefferts.

Apps can get access to information from your calendar, so the Uber app on your iPhone can remind you to book a car 15 minutes before your meeting starts – and automatically pick up the address of your meeting from the appointment.

“We're opening up [Office] for your apps so that they can show up in the context of what a billion-plus users of Office do in Office, which is create stuff, get stuff done, collaborate, communicate,” said Nadella.

Some of the most interesting new services in Office, like Delve and Clutter, are built on the Office Graph; that's the way connections and interactions between people and documents on Office 365 are analysed, with machine learning to find what's useful and relevant. It's how Clutter knows not to hide mail from your boss and Delve finds presentations from people you've been in meetings with.

The Office Graph is very new - even Microsoft's own Delve service has only recently come out of preview – and so far there has been only a trickle of third-party applications using the graph, because it's been hard to program against.

The new Office Graph API that Microsoft announced this week at Build makes that much simpler, and it lets you get information from more partner services, like Trello and Salesforce, as well as Microsoft Dynamics. These show up in the Delve service as cards, as well as standard Office 365 concepts like appointments in the calendar or members of Office Groups.

Developers can have information from their own services show up in Delve, or they can use the Office Graph from apps they build in Azure Logic Apps, where they can connect to them alongside services like Twilio and Salesforce.

So an app could detect when a sales opportunity in Salesforce is showing up in emails or Yammer discussions and Word documents. 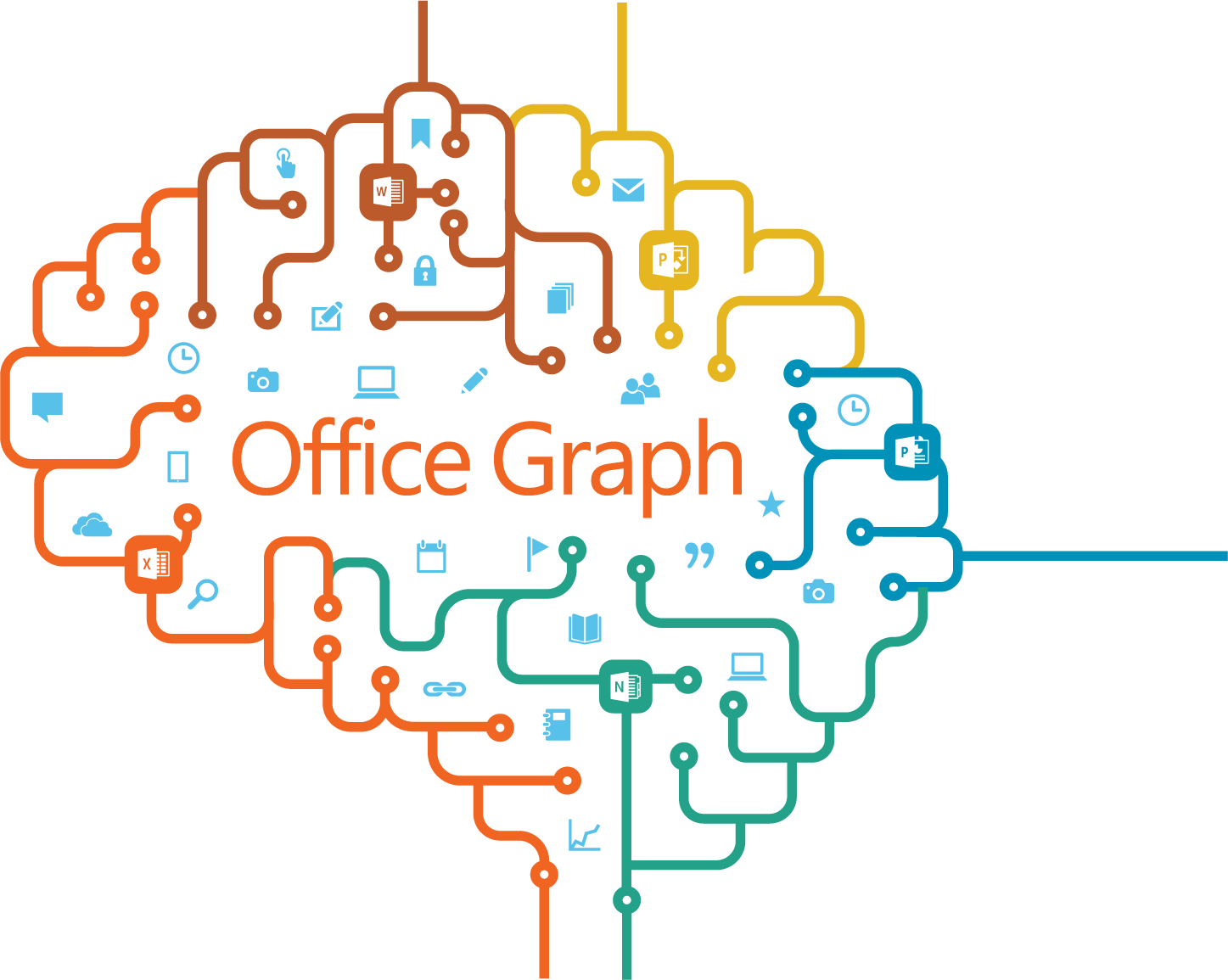 In the future Microsoft plans to let developers extend the graph with their own schemas and custom data that they can add in to have the Office Graph analyse.

There are simple programming concepts, like the 'Me token' which lets you get information for the currently logged in user. And the patterns for accessing information are also familiar to developers; it's a REST API so developers put /EVENTS on the end of an API to retrieve appointments.

Microsoft also announced a Web SDK for Skype, so that apps can include presence information for Skype users, and let you include video calls, chat and messaging inside your app, using the Skype service.