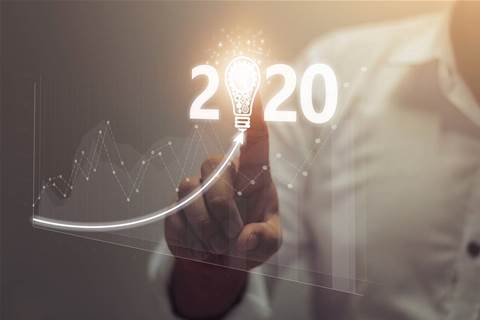 Each year the CompTIA Emerging Technology Community assembles a list of the top 10 trending technologies that the community believes will have the biggest impact on the IT industry and provide the biggest opportunities for the channel—for the current year as well as up to several years out.

While some of the technologies have appeared on the list for multiple years, their ranking changes over time with some dropping off the list—usually as they go mainstream—and new technologies are added.

Here’s a look at this year’s list, counting down to the No. 1 emerging technology that offers the most potential opportunities for the channel. 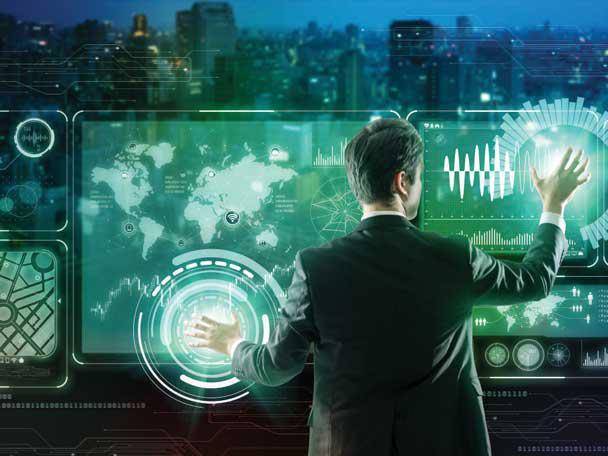 IBM has been a pioneer in this area with its IBM Q System One, which the company introduced at CES 2019. And just this month Amazon announced the general availability of its Braket quantum computing service. Natural language processing is a branch of artificial intelligence that allows computers to read and hear human language—either in written text or spoken word—and understand, interpret and analyze it, measure sentiment and determine which parts are important, according to a tutorial on the SAS.com website.

Natural language processing will enhance machine-human interactions and help scale language-related tasks. And given that so much data is unstructured textual data, it will expand the range of applications that computers can tackle. Robots, of course, are widely used today for industrial and manufacturing tasks. But CompTIA says the use of robotics is expanding to service delivery tasks “and have the potential to create change impacting our homes and businesses physically and virtually. Blockchain is an increasingly popular technology that provides a way to secure and manage transactions across the internet. A blockchain is a time-stamped ledger or series of immutable records of data that is managed by a cluster of computers not owned by any single entity, according to a definition on the Blockgeeks website. AR/VR, also called mixed reality technologies, “are transforming the way we engage with machines, data and each other,” according to CompTIA. “Organizations are using mixed reality, AI and sensor technologies to enhance execution flexibility, operational efficiency and individual productivity.”

Virtual reality is already common in video gaming, but may have more limited applications within the business world. Typical systems include a headset that takes over a user’s field of vision to provide an immersive experience, while more advanced systems provide audio, extremely high resolution and positional tracking, according to CompTIA.

Augmented reality, less immersive than VR, uses devices to display information between a user and a physical environment while users maintain a normal view of their surroundings. AR is more complex than VR in back-end technologies including image recognition to analyze a physical environment, network management to transmit data depending on real-time needs, and a database of information to be displayed, CompTIA said. Biometrics technology is playing an increasingly important role in IT security, authentication and access control for people and devices, according to CompTIA. Biometric identifiers include fingerprints, facial patterns and voice recognition.

While biometrics can provide better security than traditional passwords, the collection and storage of biometric data also creates data security and privacy challenges. Another benefit of serverless computing is that applications and services can be developed and run without concern about the underlying IT infrastructure. The Internet of Things has been one of the hottest technology areas in the IT industry in recent years. The Statista market-research firm forecasts that end-user spending on IoT solutions worldwide will grow from $212 billion in 2019 to nearly $1.57 trillion in 2025.

IoT refers to networks of interconnected devices, such as sensors, consumer appliances, industrial machines and cameras, that collect and transmit data that can be processed and analyzed.

The potential business opportunities of IoT are vast, including applications in facilities and fleet management, supply chain management, home automation, smart cities and health care. Many leading IT vendors have jumped into the IoT arena as have such startups as Samsara.

Edge computing, which pushes compute and analytical tasks out to the edge of IT networks, is seen as complementary to IoT. 5G, now being rolled out by telecommunications service providers across the country, is the next generation of wireless communications. The technology improvements offered by 5G, including lower latency, intelligent power consumption, high device density and network slicing, “make it a breakthrough and an opportunity for the channel,” according to CompTIA. 5G, for example, will be a significant enabler of IoT, smart cities and autonomous vehicles.

In an example of the potential benefits of 5G, Amazon Web Services just this month brought its compute and data storage capabilities to the mobile edge for developers in Boston and the San Francisco Bay area with its new AWS Wavelength service on Verizon’s 5G network. Few new technologies have generated the amount of buzz (and, in some cases, hype) in the IT industry as artificial intelligence has. The potential applications for AI are nearly limitless and CompTIA calls AI “the largest force in emerging technology today.”

Potential applications for AI in IT are nearly limitless. While many leading IT vendors have jumped on the AI bandwagon and begun building AI technology and concepts into their products, there has also been a wave of startups like Brain Corp., Covariant, DefinedCrowd and ModelOp that are bringing AI innovations to market.