The unified colours of game censorship 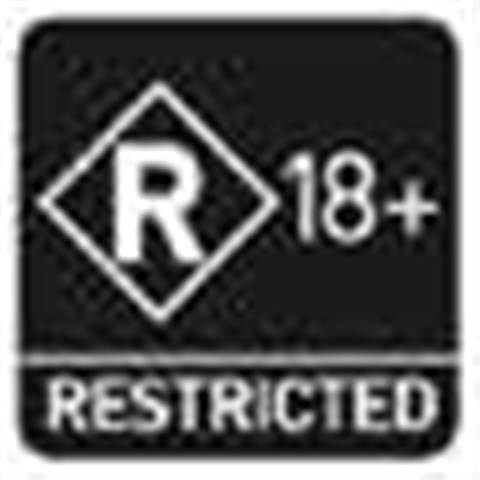 The Office of Film and Literature Classification has ignored industry pressure for an "R" rating on violent computer games instead announcing a "unified" colour-coded sticker marking system.

New-look classification markings for films, DVDs, videos and computer games were announced today by the OFLC. The new designs have a larger consumer advice area than the old markings, and are now colour-coded.

The new designs are a culmination of a 12-month process -- dubbed “Classification Determination 2005” -- involving design firm emeryfrost, an investigation of systems used by different countries, research by the OFLC, a review by the Censorship Ministers and approval by the Attorney General, Philip Ruddock.

The markings are described as bringing film and game ratings into line. Ruddock said: “Our unified system of classifications for film and games is a world first that makes it easier to understand the content of films and computer games.”

However, the old OFLC markings were also the same for both films and games. The new system’s claimed “unification” of film and games ratings also only extends to the MA15+ rating. Computer game ratings above MA15+ are still not provisioned for.

Describing the omission of R18+ ratings for computer games as lack of confidence in parental responsibility, Ruddock said: “Based upon the agreement of the National Ministerial Council, if broader classifications for video games were available, they were not satisfied that those games would only be available to adults.”

Ruddock said that games which would qualify for an R18+ rating in Australia would continue to be prohibited from sale.

Grow your software revenue by selling these 5 affordable, essential tools for the modern workplace
By Damien Virulhapen
Jun 6 2005
2:00PM