Census 2016: the unknown IT success story 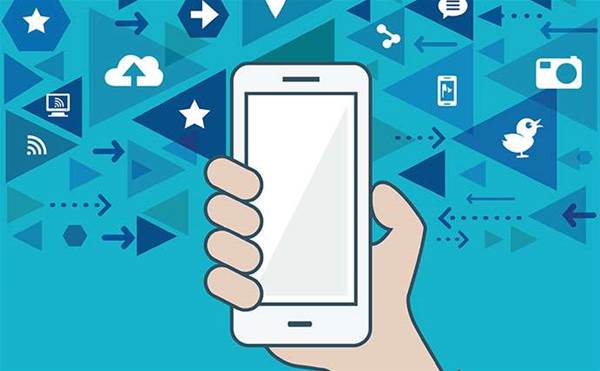 New South Wales-based Mobile Mentor was awarded a $900,000 tender with the Australian Bureau of Statistics in January to provide support for mobile application management for 2016 Census field staff.

The ABS needed a solution that allowed for its in-house apps – Mobile Collect and Training – to be deployed in a safe, simple and scalable manner.

The 33,000 devices included both agency-owned and personal units; more than 500 different types of smartphones and tablets were represented.

MobileIron iOS and Android Management enabled the ABS to secure iPhones, iPads and Android devices for thousands of Census consults using BYOD program devices out in the field.

"During the operation, we found Mobile Mentor and MobileIron worked well on a range of devices and also came with a range of management information to enable the ABS to monitor enrolment and operations," he said.

"In addition, both Mobile Mentor and MobileIron were highly responsive in their technical support during the operational period."

Most households received a letter containing a unique login to complete the Census. Areas that did not receive the letter were assigned to Census' field officers. Since many operated in remote areas, it was critical for the mobile app to perform well on any device and also provide instructions if workers encountered problems in the field.

Field officers used the mobile devices to scan barcodes from delivered forms, enabling them to know when and where a form had been delivered. 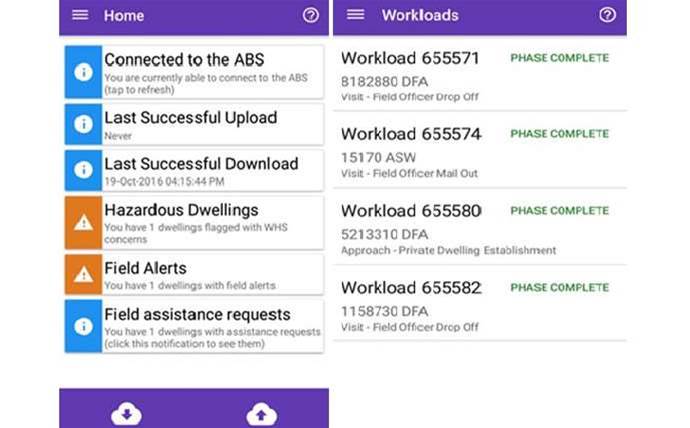 In previous years, field officers used paper-based lists of dwellings and received a text message when households completed the Census so the address could be crossed off the list. In 2016, workers only viewed the most current address list on their mobile device, avoiding any possible confusion.

The app also worked offline so users could still access and update addresses even if 4G coverage wasn't readily available.

Gupta said the system helped improve the Census data quality and collection efficiency. "Thanks to MobileIron, the ABS' new mobile application dramatically improved our access to management information on the collection activity and worker efficiency.

"Workers no longer have to manually record and update information, now it’s all done automatically in the backend system. Furthermore, we significantly reduced the cost by eliminating paper waste."

Randall Cameron, managing director of Mobile Mentor Australia, said the company was pleased to be selected by the ABS.

"We’d like to think that our independence from any one enterprise mobility management vendor, combined with our agnostic approach to devices, meant we were able to offer the ABS what we felt was the lowest risk option," he said.

On 9 August, thousands of Australians struggled to access the eCensus as four distributed-denial-of-service attacks forced the website to be taken down in order to prevent data from being compromised.

Since then, IBM, Vocus and NextGen have been blaming one another for the Census night failure.

Despite all the drama, the Australian Bureau of Statistics counted 24 million people and 10 million dwellings during the Census.

According to the ABS, the Census 2016 field workers travelled 230,000 fewer kilometres to deliver forms than in the previous Census, conducted in 2011.

Although 13.5 million letters were mailed to Australian households and establishments, this year's Census produced 327 tonnes less paper than the previous Census.

Cloud application revenue made easy
By Samira Sarraf
Oct 28 2016
7:07AM