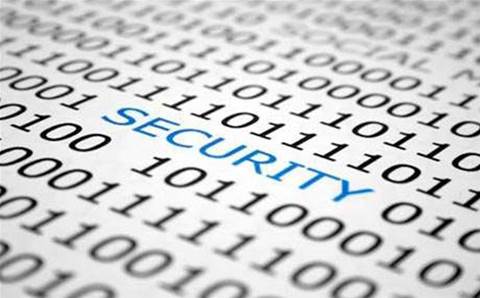 Thoma Bravo is in discussions with Intel and McAfee majority owner TPG about purchasing all of the platform security behemoth, according to a CNBC report.

Sources told CNBC that the deal would come at a significant premium over McAfee's 2016 valuation of US$4.2 billion. Private equity firm Thoma Bravo took a minority stake in McAfee in April 2017 as part of the company's spinout from Intel, which was led by TPG. Intel first acquired McAfee back in 2010 for US$7.6 billion.

A deal that gives Thoma Bravo a controlling stake in McAfee would put a fork in any talks Thoma Bravo has had with top competitor Symantec about taking the publicly-traded cybersecurity giant private, CNBC said. Reuters reported in November that Thoma Bravo had approached Symantec with a takeover offer.

McAfee, Symantec, TPG and Intel all declined to comment for this story. Thoma Bravo didn't immediately respond to requests for comment.

McAfee saw some executive turnover in the middle of the year, with global channel chief Richard Steranka leaving the company as part of a broader set of layoffs, sources told CRN at the time. Steranka was one of between 12 and 15 McAfee executives let go, with the layoffs impacting several people in McAfee's channel organization as well as a few people from other divisions, sources said at the time.

The following week, McAfee announced it was promoting consumer business leader John Giamatteo to president and chief revenue officer, where he's responsible for corporate sales, corporate marketing and customer success. The company said Giamatteo is expected to modernize McAfee's corporate go-to-market engine and improve the customer experience across all routes to market.

From a product standpoint, McAfee in July re-emerged as a mobile security player and introduced new endpoint, automation and orchestration offerings that scale to meet the needs of larger businesses.

McAfee said its new MVision line of products extended the breadth of devices under management and make McAfee's portfolio more simple, inclusive and comprehensive. The MVision mobile, endpoint, and ePO (ePolicy Orchestrator) tools have been bundled together and offered to customers as an annual subscription, according to McAfee.

In October, McAfee debuted MVision EDR (endpoint detection and response), which takes context and data present at the endpoint and moves it up to the cloud to allow for the introduction of analytics and automation. The company also introduced cloud and unified data protection offerings under the MVision banner to increase visibility across the whole ecosystem.