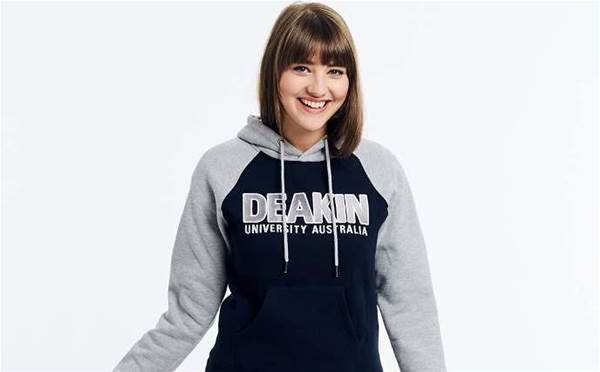 On average, new machines took 30 to 40 seconds to logon and 90 seconds and longer for older PCs or for large roaming profiles.

"On the IT side, a corrupt profile typically required an hour to resolve, costing the team 600 man hours per year."

Thomas Duryea was called in to fix the issue and deployed a proof-of-concept of AppSense Environment Manager to replace roaming profiles.

"AppSense got rid of both problems, which allowed us to focus on providing advanced digital disruption technologies to our customers," said Deakin infrastructure service director Craig Warren.

The initial rollout has gone out to 300 computers within the university's IT team. The desktop team has already deployed AppSense agents to 10,000 personal computers in preparation for a wider implementation.

AppSense will also allow students to access virtual applications from the university labs through Citrix, and Deakin is currently evaluating AppSense Application Manager to provide malware protection and privilege management.

Deakin University, founded in 1974, has five campuses across Geelong, Melbourne and Warrnambool. The institution hosts 4,200 staff and 53,000 students.

Thomas Duryea is an AppSense Go+ Platinum partner and a current CRN MVP, in recognition of its high-level partnerships with a wide variety of tier-1 vendors. The Melbourne-headquartered firm was acquired by Logicalis in December for $16.9 million.