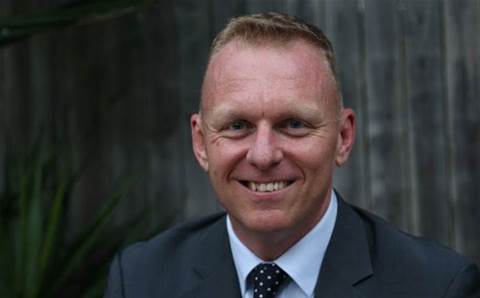 Chanter had taken on the chief operating officer role in October 2016, following the completion of the integration between Logicalis and Thomas Duryea. He was previously the national general manager for Thomas Duryea, with more than 25 years' experience in technology and sales.

"It has been a privilege to be involved in the integration and cultural blending of the two businesses over the last three months. Our team, customers and partners have embraced our new cadence which has helped us achieve our objectives more easily and quickly than we had first anticipated," Chanter said.

Thomas Duryea former chief executive Andrew Thomas has become an advisor to the board.

Logicalis is owned by Datatec, the same company that owns Westcon Group and which recently announced it was negotiating a material transaction, which could mean the sale of Westcon-Comstor.