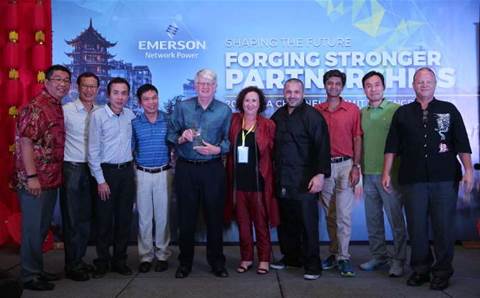 Emerson Power Networks has revealed the winners of its partner awards at the 2016 Asia Channel Summit held in China on 22-25 May.

Sydney distributor Comsol was awarded with the Avocent distributor of the year award for Asia-Pacific. The partner recently expanded the relationship with Emerson and also distributes the vendor's full range of power protection, thermal management and unified infrastructure solutions. Comsol has distributed the Avocent product range since 1991 in Australia.

Another two Australian partners were recognised during the summit that gathered more than 50 partners across Asia. Port Melbourne's Orion Computers was awarded the DPG distributor of the year and Sydney-based NPS received the best enterprise business development award for Asia-Pacific. 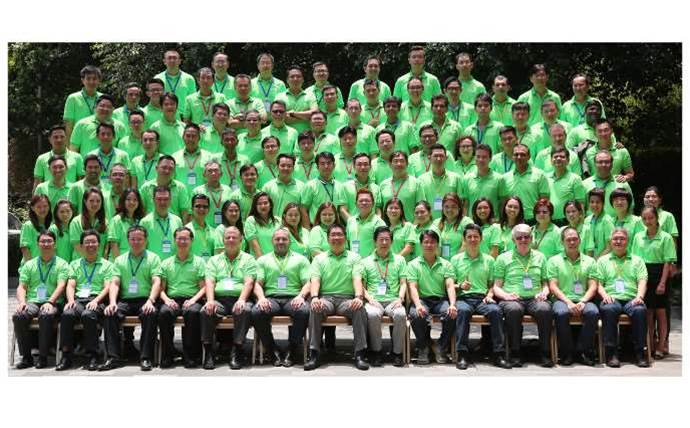 Emerson Network Power channel director for Australia and New Zealand Mo Kandeel said: "The awards scooped up by our Australian channel distributors and partners are testament to their success in servicing the requirements of their customers."

NPS regional sales manager Gavin Swadling said: "Being presented with the award for outstanding business development enterprise for the Asia Pacific region is a testament to the strength of our business partnership with Emerson, especially in the enterprise side of the business."

During the summit, channel partners had the opportunity to visit Emerson’s factory in Chengdu.

Orion Computers director of sales Ross Palmer said: "The highlight of the trip for me was seeing the high-level of quality control and testing that takes place at the factory, prior to the units being shipped to Australia."