Time for iPhone 6? What to expect from Apple's big event next week 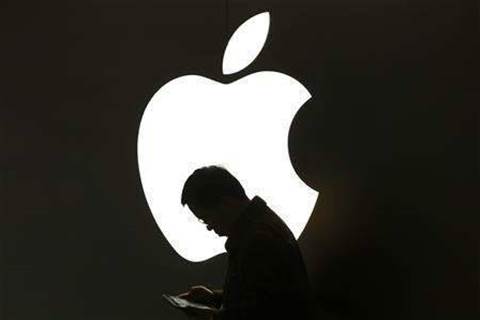 During Apple's first-quarter conference call back in April, company CEO Tim Cook hinted at what the company has coming down the pike, fueling the fire to the question of "what's next?" from the tech giant.

"We are not ready yet to pull the string on the curtain," he said. "But we have got some great things that we are working on that I am very, very proud of and I am very, very excited about."

With Apple inviting members of the media to an event next week, Cook is expected to finally unveil the iPhone 6. But what will it offer, and how will it be different?

Here is what Apple's US partners and tech analysts believe Cook may have in store.

While the company's top competitors have been introducing new phones with new technology all year long, Apple has been continuously working behind the scenes without any new smartphone release.

As Apple's US partners said, the Cupertino, California-based company has a long history of not being the first to release a product, but when it does, it does it right and makes sure it works well.

Apple's iPhone 6 is expected to be the guest of honor at the 9 September media event. Partners and analysts expect it to incorporate some features of what already exists on competing smartphones, but in true Apple fashion, it will be done its own way. Partners and analysts expect the iPhone 6 to be the top smartphone on the market for the remainder of 2014 and all of 2015.

Partners expect that Apple will follow the trend of companies, such as Samsung, which has turned a huge profit over the years from its Galaxy line of smartphones featuring bigger screens.

The iPhone 5 display measures out to 4.1 inches. The iPhone 6 is expected to come in two different models -- one measuring out to 4.7 inches and the other to 5.5 inches.

According to the online rumor mill, the new iPhone's display will be made of sapphire glass, but it isn't known whether that will come to fruition. Could Apple, indeed, include sapphire on all its devices? Will it be an added perk users can upgrade to? Will sapphire only be included on certain models? Perhaps we'll find out next week.

The technology behind the 8MP camera is what gives the smartphone such great image quality. That is expected to continue with the iPhone 6. Partners do expect a small mega-pixel boost, but nowhere in the neighborhood of the Nokia Lumia 1020's 41MP camera.

As reported in early May, Apple filed a patent for Optical Image Stabilization technology that would lead to "super HD images." The new camera would be able to cancel out motion blur and lead to higher-quality shots.

Definitive processor speed won't be known until the launch event, but partners are buying into the expectations of the iPhone running on an A8 chip in addition to 1GB of RAM, and anywhere up to 128 GB of flash storage.

It is possible that the two expected models of the iPhone 6 will be different in ways other than just size. The processors are expected to be the same, but specifics of the battery life, storage space and RAM may be different.

Partners do expect the iPhone 6 to pack more battery power than the previous model, but that is just a natural upgrade. As the iPhone 6 is expected to offer more features, it would need more power to sustain the same amount of battery life. 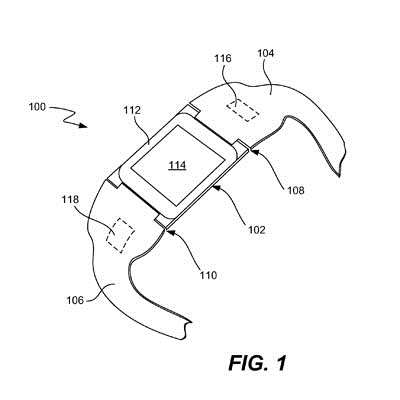 Some Apple partners are saying they are not holding their breath on Apple's long-rumored smartwatch, while some are saying they "would not be surprised" if Apple were to unveil the new device.

Partners said the wearables market has yet to take off despite large companies like Motorola, Samsung and LG all having products in the market. However, they expect Apple to "set the market" if and when it releases a wearable, saying that Apple wasn't the first to release a tablet, but when it did, the iPad is what launched tablets to new heights.

The majority of partners CRN US spoke to said that an iWatch appearance would likely just be a teaser video of some kind prior to a launch at a later date.

What some Apple partners are calling the most exciting aspect of this event outside of the iPhone 6, is the possible unveiling of Apple's play in the mobile-payment market.

Bloomberg reported on Tuesday that Apple plans to partner with Visa, MasterCard and American Express to turn the iPhone 6 into a digital wallet for users. The phone would use Near Field Communication technology to pay for items in stores, according to the report.

Analysts and partners said that partnering with credit card companies is just the first phase of launching this new payment platform, and that merchants and banks would need to step on board as well.

They are hopeful, but do not expect, Apple will revolutionise mobile payments on 9 September. 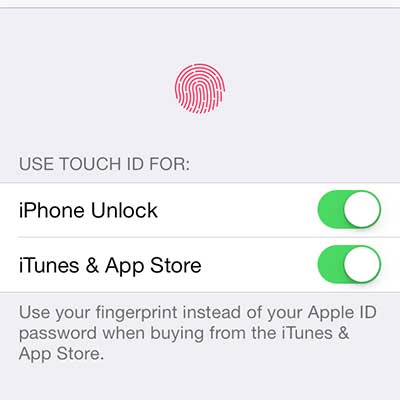 While mobile payments over NFC radio may or may not be ready by next week, partners and analysts do expect Touch ID to play a big part in the security and payment features of the iPhone 6. The SDK for Touch ID was released to developers during Apple's WWDC event in June, leading partners to believe advancements in the feature are about to be made.

Using the fingerprint scanner on the iPhone 5s, users can confirm purchases just by touching the device. Partners and analysts believe it is quite possible that Apple could announce that the feature has expanded to third-party websites such as Amazon or other online retailers, revolutionising shopping on a mobile device.

After iOS 8 was shown off and released to developers at WWDC in early June, an event like this would be a great platform for Apple to show off some of the cool apps some third-party developers have come up with.

Apple's ecosystem is one of its biggest strengths, and a major reason people buy its products. Partners fully expect Apple to show off some of the better new additions to the ecosystem next week, but not spend too much time on that as the phone itself will be the focus of the event. Still, it will be interesting to see what developers have created with the HealthKit, HomeKit and Touch ID AUIs.

Any Mention Of Celebrity iCloud Hacks?

Apple's iCloud has been a hot topic of discussion this past weekend as many photos of nude celebrities have leaked online as a result of a brute force attack on certain celebrity iCloud accounts.

Whether or not Apple is at fault here is not known, but the idea that iCloud's security feature isn't up to snuff could hinder any announcement around Apple's handling of users' confidential information, such as HealthKit or mobile payments.

Partners are looking forward to hearing about multiple release dates of products and platforms that are sure to be discussed at the event.

In addition to the iPhone 6, when will iOS 8 and Mac OS X Yosemite be released? Partners expect the smaller version of the new iPhone to hit stores before the end of the month, while the larger version will be released sometime before the holidays. iOS 8 could come out with the iPhones, and OS X Yosemite may also be unveiled at the same time, or could be held off if a new Mac product is released this fall.

If the iWatch is teased or even announced, partners don't expect it to be released until early next year, but US partners still say it doesn't need the holiday season to "sell like hotcakes."

Grabbing the hybrid cloud opportunity with Lenovo and Azure Services
By a Staff Writer
Sep 4 2014
7:57AM