Tintri lays off 10 percent of staff 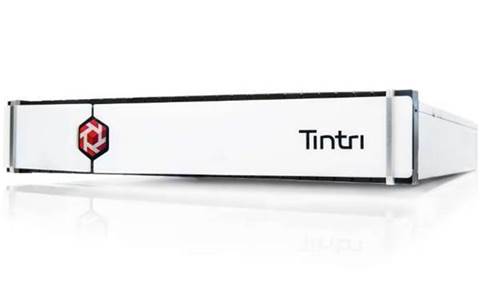 All-flash storage array vendor Tintri is facing investor lawsuits and is in the process of laying off over 10 percent of its workforce following its first quarterly financial report since going public.

At least 12 law firms announced investigations against Tintri or filings of securities actions between 9 September and 20 September; these followed the company's quarterly results, reported 7 September, that covered its second fiscal quarter of 2018, which ended 31 July.

Tintri reported quarterly revenue of US$34.9 million, up 27 percent over its second fiscal quarter 2017 revenue. The company also reported a GAAP net loss of US$25.3 million, which was basically flat with the US$25.7 million net loss it reported the previous year.

Tintri early this week sent an internal email from company chairman and CEO Ken Klein, a copy of which was viewed by CRN USA, to employees about the need to take "the difficult action to reduce the size of our organisation."

"While painful, this was done to align our cost structure with our growth – part of a commitment to our board of directors and investors, and a means to stay on our planned path to profitability," Klein said in the email.

A Tintri spokesperson last night confirmed that the company is laying off over 10 percent of its workforce.

"On Sept 7, 2017, during its earnings call, Tintri committed to streamline its core business and reduce operating expenses. To support this initiative Tintri will be reducing headcount across a number of areas of the business through September 2017. This figure is a little more than 10 percent of the company’s global workforce," a company spokesperson wrote in an email to CRN.