To win IoT work, let customers do some heavy lifting 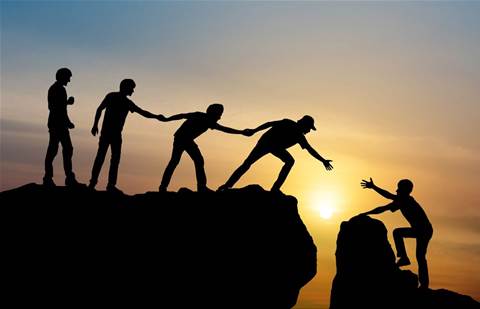 Splunk has offered some interesting advice to the channel: don’t bid for all the work on internet of things proof of concept (PoC) projects.

The advice came from the analytics company’s solutions engineer Grey Dziuba, who wrote “For a truly successful PoC, the customer should be in the driver’s seat or at least copilot like a rally car co-driver firing off instructions.”

Dziuba acknowledged that doing so “may not always be ideal and can’t always be accomplished” but recommended service providers should “at least include them in the fun parts.”

Why that division of labour? Because “The fun part is usually where the magic happens and where we differentiate certain products,” Dziuba. “If customers aren’t included, these key components could be perceived as smoke and mirrors.”

“Using Splunk as an example,” he continued, “make sure they are involved in the dashboarding process or at least some key visuals defined in my first point. If all goes well, this moment in the process is when the most wonderful questions start to surface. ‘Can you ….?”

And once a customer asks that question, you’re likely to win more work than would ever be involved in a PoC.

Cloud application revenue made easy
By Simon Sharwood
May 12 2019
5:44PM