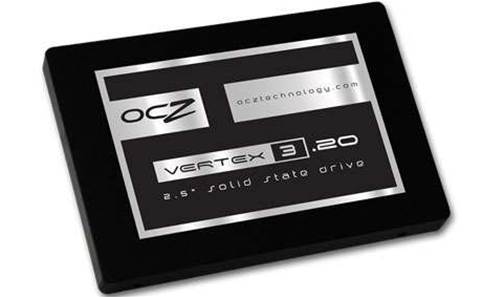 Toshiba is looking to increase its dominance in the storage market by buying the assets of struggling SSD maker OCZ.

Toshiba presented an offer to buy OCZ's assets at a bankruptcy proceeding. OCZ has agreed to the terms of the offer, but plans to file a petition for bankruptcy first.

OCZ said one of its lenders, Hercules Technology Growth Capital, had taken over its cash holdings on the grounds that it had violated its loan agreement in a report filed with the Securities and Exchange Commission.

Toshiba was not available for comment at the time of publication.

System builders who work with SSD suppliers were not surprised to hear OCZ was struggling.

"My suppliers started getting better value SSD products. OCZ were just more expensive. We now use Kingston, SanDisk, and occasionally Samsung on request."

"OCZ were making great products, but as soon as competitors came in it made it difficult for them. The warranty support is going to be zero. That's always going to be an issue when a company goes bankrupt."

Toshiba is one of the few remaining hard drive vendors in an industry that has seen heavy consolidation in recent years.

If the OCZ deal goes through, Toshiba wouldn't be the first hard drive vendor to expand into the SSD market via acquisition. Western Digital earlier this year acquired sTec, the company chosen in 2008 by EMC as its first supplier of SSDs for enterprise-class primary story arrays.

Western Digital first got into the SDD space by acquiring Hitachi GST in 2011.