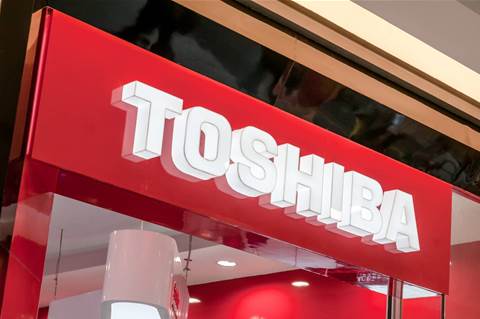 Toshiba said on Monday it expects operating profit for the year ended March to more than triple, as the Japanese industrial conglomerate sees a limited impact from the coronavirus outbreak on its earnings for the financial year.

It forecast a profit of more than 130 billion yen (US$1.2 billion), roughly in line with the previously estimated 140 billion yen.

The outbreak is likely to have reduced revenue by about 40 billion yen and profit by about 20 billion yen, it added.