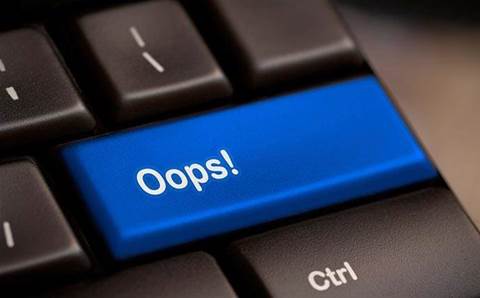 TPG Telecom's unplanned email systems outage went on for six hours longer than the carrier promised, before being fully restored on Monday night.

The telco said on its service status page that email and advanced post office services were restored as of 8:30pm on Monday, 2 September, more than six hours after the estimated restoration time of 2:00pm.

“Mail should now be accessible for all users. Performance is being monitored closely for any further issues,” TPG’s service status read. “TPG apologises for any inconvenience.”

Posting on its community website, TPG said “The email issue is now resolved and no customers should have any more email issues. If you are experiencing any problems please private message us so we can help.

“The outage duration was from Wednesday late afternoon until Friday evening, however a small group of customers experienced intermittent email issues over the weekend until Monday morning.

“The outage was caused by a failure affecting the storage system, through which the email systems operate.

“This issue and your feedback has been taken very seriously by our business. We understand and apologise for the inconvenience and frustration caused by this issue.”

TPG has not responded to CRN’s inquiries on the details of the outages.

TPG first confirmed that its email service was hit by an outage at around 4:30pm on 28 August 2019, although some customers on Twitter reported issues from as early as 1:00pm that day while more would claim it started as early as 26 August.

The telco revealed on Friday, 30 August that a failure affecting the storage system caused the outage, and that chariot.net.au emails (from Adelaide-based subsidiary Chariot) were also affected.