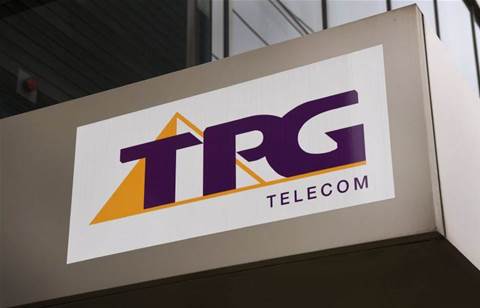 The Federal Court of Australia has ruled in favour of TPG Telecom in a lawsuit filed by the Australian Competition and Consumer Commission (ACCC) over misleading conduct claims related to a “prepayment” charge.

Justice David O'Callaghan ruled that the telco did not unfairly charge customers a non-refundable bond, according to a report by The Australian Associated Press.

"TPG has shown that the forfeiture term is reasonably necessary to protect its legitimate interests," O'Callaghan’s judgement read.

In a statement issued to CRN, TPG acknowledged the court's judgement.

"The court has rejected the ACCC allegations that TPG engaged in misleading or deceptive conduct and entered into contracts with consumers containing an unfair term," a TPG spokesperson said.

"TPG has always strived to be a competitive force in the market to bring great benefit for consumers in terms of price and value. As part of those efforts, we have always looked for innovative ways to be more efficient," TPG general counsel Tony Moffatt said.

"We were disappointed that the ACCC decided to bring these proceedings against TPG and are pleased to have been vindicated by the court.”

In December 2018, the ACCC alleged that TPG charged customers a $20 fee when signing up to a TPG plan as a prepayment to cover costs that might be incurred but are not included in their plan, such as overseas phone calls.

The commission at the time also said TPG represented on its website that the $20 could be used for excluded telecommunications services before a consumer cancels a plan, but the commission said the amount operates as a non-refundable fee, with TPG keeping at least $10 once a customer cancels a plan.

“A reasonable consumer would expect that this $20 payment would be refunded if it was not used, but in fact it is non-refundable,” ACCC deputy chair Delia Rickard said at the time. “It is unacceptable that TPG only disclose this forfeiture in fine print.”

“The ACCC argued that TPG made false or misleading representations about ‘prepayments’ of $20 made by its prepaid customers, by not disclosing that the automatic top-up effectively meant these customers could not use up all their prepayment before leaving their contract,” ACCC chair Rod Sims said.

“We brought this case because we believed TPG misled its prepaid customers about their ability to use up their full prepayment for services outside their plans, and to obtain a refund of any unused funds when they ended their contract.”

“We will continue to take cases against telco businesses that we consider are making misleading claims about their services,” Sims added.