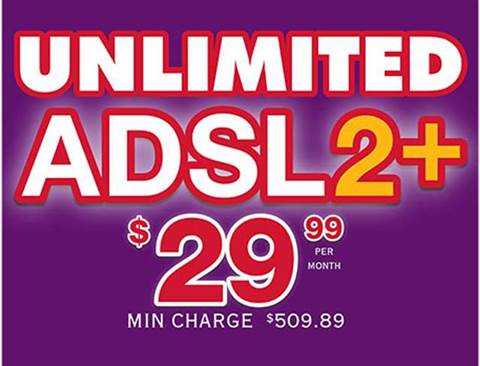 TPG may face a battle in the High Court of Australia after the ACCC filed an application to take its fight against the ISP for alleged false advertising further.

TPG was fined $2 million by the consumer watchdog in June last year for running "seriously misleading" ads for its unlimited ADSL products for more than a year.

The advertising related to broadband plans advertised as $29.95 a month with a non-prominent additional $30 home line rental fee. The fine consisted of $600,000 for the first run of television, radio, print and outdoor ads, and a further $1.4 million for a second phase that used similar wording.

That decision was largely overturned in December by the Full Court of the Federal Court following an appeal by TPG. It found most of the advertisements weren’t misleading and disagreed with the fine and penalty orders, but noted pricing in the original ads wasn’t prominent enough to meet section 48 of consumer law.

The ACCC today said it had filed an application for special leave of the High Court to appeal the Full Court’s decision.

Grow your software revenue by selling these 5 affordable, essential tools for the modern workplace
By Staff Writers
Jan 18 2013
10:40AM