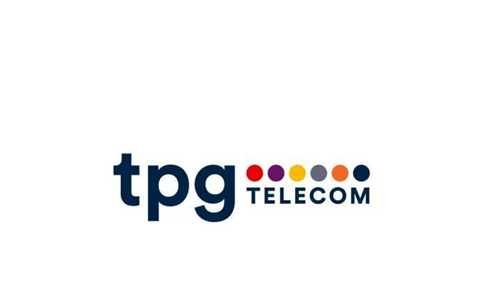 TPG has finalised its merger with Vodafone Australia after almost two years since it was first announced.

The combined entity, now worth $16.63 billion, adopted the name of TPG Telecom and now trades on the Australian Securities Exchange under the ticker “TPG”.

Outgoing TPG chief executive David Teoh will assume the role of board chairman, with Robert Millner, Shane Teoh, Helen Nugent and Arlene Tansey rounding up the rest of the board. Former Vodafone board director Barry Roberts-Thomson and former TPG directors Denis Ledbury and Joseph Pang have resigned from the new board.

Outgoing Vodafone boss Iñaki Berroeta will be chief executive and managing director of the combined company.

Law firm Norton Rose Fulbright, which advised Vodafone during the merger, commented on the unique circumstances around the transaction.

Norton Rose Fulbright partner John Elliott said, "This merger was unique in that it was both one of the longest running transactions in Australian corporate history, and one that had to be completed remotely during the COVID-19 pandemic."

"We congratulate TPG Telecom for completing such a significant transaction, and would also like to thank the full team for completing a deal that will herald a new era for Australian telecommunications.”

The merger was first announced on 30 August 2018, with the aim of creating a $15 billion competitor to market leaders Telstra and Optus at the time. The process lasted this long due to opposition from the Australian Competition and Consumer Commission, which was eventually overturned by the Federal Court in February 2020.